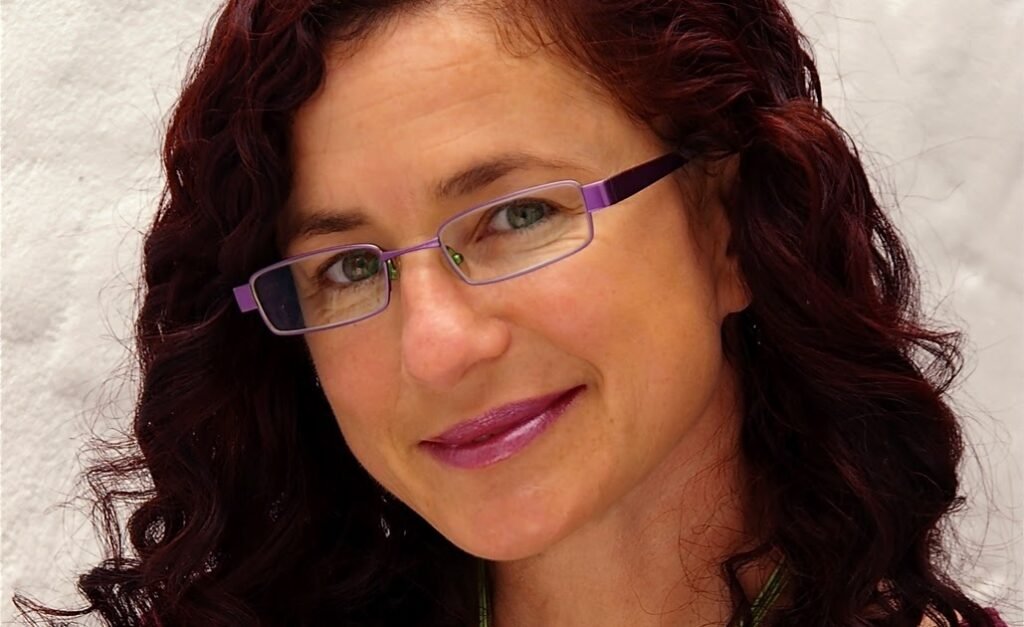 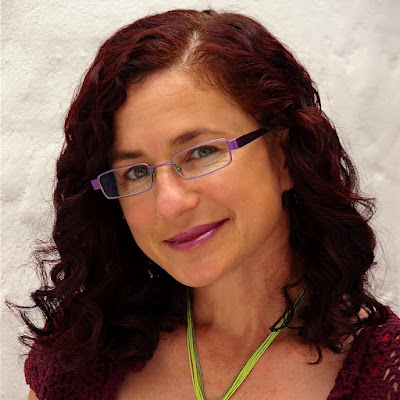 1. What’s your hidden talent?
I am a brown belt in Judo. So watch out everyone… I’m also very short, so that may not be as scary as it sounds.

2. Who is your favourite literary villain and why?
I love Count Olaf from A Series of Unfortunate Events. He’s so mean and wicked and has no idea of how unfunny he really is, which of course makes him hilarious.

3. You’re hosting a literary dinner party, which five authors would you invite? (alive or dead)
Kate DiCamillo, David Walliams, Julia Donaldson, Jacqueline Wilson, Katrina Nannestad. I think that would be a fun party!

4. Which literary invention do you wish was real?
A Skymouse (Arlo from The Book of Wondrous Possibilities has one).

6. Which are the five words you would like to be remembered by as a writer?
Imaginative, heartfelt, exciting, warm, brave.

7. Picture your favourite writing space. What are five objects you would find there?
A view, light, a fresh breeze, friends nearby when I need to play, and a huge pot of tea.

8. Grab the nearest book, open it to page 22 and look for the second word in the first sentence. Now, write a line that starts with that word. (Please include the name of the book!)
Bully on the Bus by Kathryn Apel. ‘Walk,’ she says, which I do because I know she’s angry and don’t want to do anything that’ll make it worse.

9. If you could ask one author one question, what would the question be and who would you ask?
Kate Di Camilo, can you hear the voices of your characters when you write, because they feel so real, as if they really do exist.

10. Which would you rather do: ‘Never write another story or never read another book’?
What! What a terrible choice! I can’t choose. Don’t make me! Please! Reading makes me want to write and writing making me wants to read… it’s part of the same lovely circle. 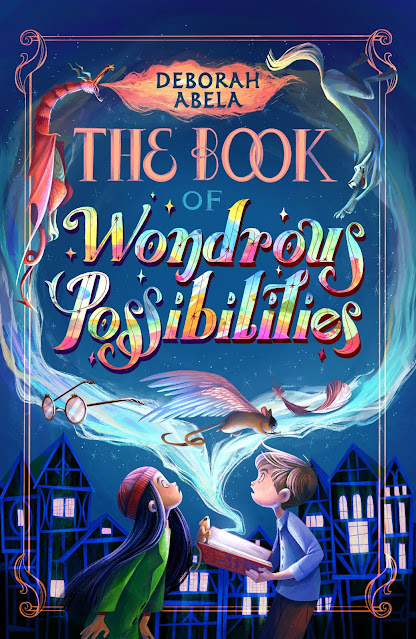 After training as a teacher, Deborah Abela travelled to Africa where she was harassed by monkeys, caught in a desert sandstorm and thrown in jail… twice! She’s worked as a child wrangler and a rides operator at Luna Park, but her first real job was as writer/producer of a national children’s TV show at Network TEN. She has since become an internationally published and awarded author of 28 books, including her cranky climate change trilogy, Grimsdon, New City and Final Storm. Her family’s survival in WWII and migration to Australia inspired Teresa A New Australian. The Stupendously Spectacular Spelling Bee and The Most Marvellous Spelling Bee Mystery were inspired by her fantabulous Grade 4 teacher, Ms Gray. She’s also written picture books: Wolfie, An Unlikely Hero and the 2021 CBCA Notable, Bear in Space. The Book of Wondrous Possibilities is her love letter to books, booksellers, librarians and readers. Deb’s won awards for her work but mostly hopes to be as brave as her characters. She’s a proud ambassador for the charities, Room to Read and Books in Homes. For more information, see www.deborahabela.com.