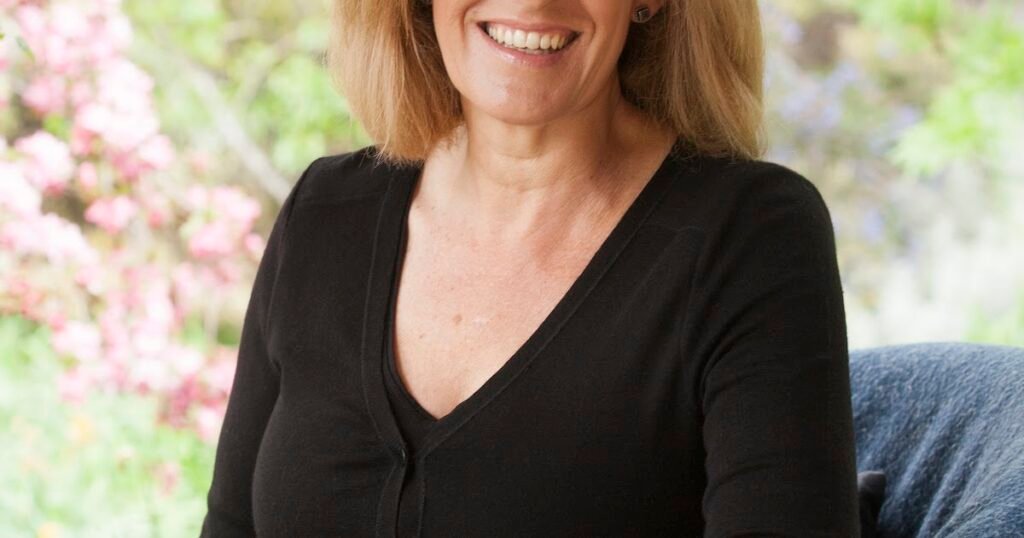 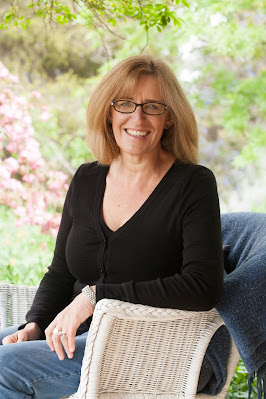 1. What’s your hidden talent?
Tickling dogs’ tummies. I’m so good at it, I have two settings – one that puts them to sleep, the other that makes them do that funny thing where they kick their back leg in the air.

2. Who is your favourite literary villain and why?
Miss Kaminski from Ophelia and the Marvellous Boy (by Karen Foxlee). She’s beautiful, polite and helpful, but she keeps getting Ophelia’s name wrong and you just know that something about her is not quite right and… Well, I can’t say too much or I’ll give the story away.

Louisa May Alcott, because Little Women is one of my all-time favourite books. Beatrix Potter, because, surely, she’d be a fellow animal lover and maybe even bring a pet rabbit or hedgehog along to dine. Rachel Spratt, because I think anyone who can create a character like Nanny Piggins would be hilarious company. And AA Milne, because who wouldn’t want to have dinner with the creator of Pooh and Piglet?

4. Which literary invention do you wish was real?
The wardrobe from The Lion, the Witch and the Wardrobe. Imagine stepping through to a whole new world! Of course, I wouldn’t step through until after the White Witch had been conquered. I fancy myself picnicking in the woods rather than fighting battles.

6. Which are the five words you would like to be remembered by as a writer?
She wrote my favourite book!

7. Picture your favourite writing space. What are five objects you would find there?
My laptop, a cup of coffee, Olive my whippet, a pencil and a piece of paper with strange notes scrawled across it, like, ‘Do Brussels sprouts come from Brussels?’, ‘surfing goat’, ‘ring Mum’, ‘flowery swimming caps are funny’.

8. Grab the nearest book, open it to page 22 and look for the second word in the first sentence. Now, write a line that starts with that word. (Please include the name of the book!)
Before taking a breath mid-laughter, remind yourself that gulping for air too hard will result in a snort – which is fine if you want to sound like a pig, but not so great if you’re having dinner with the Queen. (The Travelling Bookshop: Mim and the Baffling Bully – it’s on my desk because I’m currently writing Book 4 in the series).

9. If you could ask one author one question, what would the question be and who would you ask?
Did you laugh a lot while writing? I’d ask PG Wodehouse, a man who wrote fabulously funny novels.

10. Which would you rather do: ‘Never write another story or never read another book’?
This question freaks me out! The idea of a future without one or the other is horrid. But if I have to choose: Never write another story. Now I’m crying at the thought. And, oddly enough, I’m snorting every time I take a breath. So the advice given in question 8 doesn’t only apply to laughter. 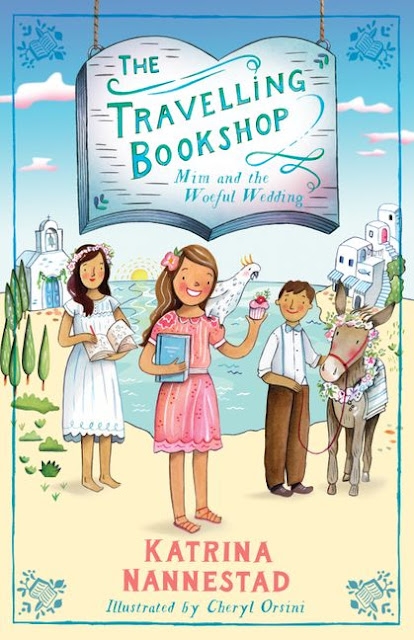 Katrina Nannestad is an award-winning Australian author. The Travelling Bookshop: Mim and the Woeful Wedding is out now. See www.katrinanannestad.com for more information.