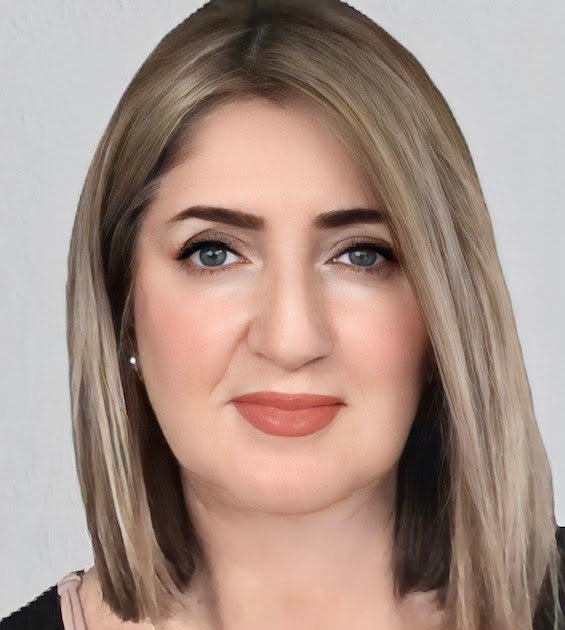 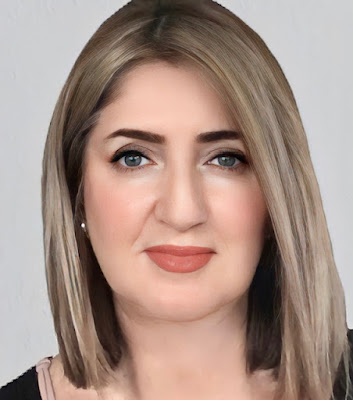 1. Tell us something hardly anyone knows about you.
I once performed alongside celebrity Daryl Somers in a stage production (kids’ pantomime) of Doctor-Do-Little.

2. What is your nickname?
I
don’t have one, unfortunately. Although, I do love a good nickname.
Well, as long as it’s something endearing, or cute and quirky, that is.
I’ve heard some crackers over the years. That being said, my family all refer to me as Shell, which is a bit boring, but that’s OK.

3. What is your greatest fear?
I
have a totally irrational fear of birds. I refer to it as
‘birdie-itis’. I’m not the only one, supposedly. Apparently, it’s a
thing (ornithophobia). FYI: I was once swooped by a magpie outside my
workplace, which proved to be a great source of entertainment for
everyone watching, including the maggie, who zeroed in on me like a
guided missile, terrorising me for almost two whole blocks.

4. Describe your writing style in 10 words.
Fast-paced and humorous, with lots of unpredictability and mayhem.

6. What book character would you be, and why?
I remember reading Charlie and the Chocolate Factory
back in primary school and would have given anything to be one of the
characters visiting Mr Wonka’s factory. I’m sure I would’ve also
delighted in consuming a vast amount of chocolate bars in an attempt to
win one of those elusive Golden Tickets. I love chocolate!

7. If you could time travel, what year would you go to and why?
I’m
not so sure I’d want to time travel into the future — too scary to even
contemplate. Perhaps I could time travel back to the1970s, knowing what
I know now. That’d be pretty cool. Daggy, but cool.

8. What would your 10-year-old self say to you now?
Don’t let fear rob you of your joy. You are more capable than you realise. Enjoy the journey.

9. Who is your greatest influence?
In
terms of writing for children, I’d have to say Andy Griffiths and
Lincoln Peirce, (pronounced purse). Both for their writing style and
humour.

10. What/who made you start writing?
Whenever
I hear an author asked this question, the answer is nearly always the
same: I’ve been creating/writing stories since I was a child. Personally
speaking, I hadn’t even contemplated the prospect of writing children’s
books until I had a child of my own. Reading countless picture books
and junior fiction to my son when he was growing up allowed me to view
them from a different perspective, and was most certainly the catalyst
for me later going on to study Professional Children’s Writing and
Publishing.

11. What is your favourite word and why?
It
varies depending on the age and genre I’m writing for, I guess. At the
moment I seem to be throwing the word ‘knucklehead’ around a lot. It has
such a comedic connotation and sound to it.

12. If you could only read one book for the rest of your life, what would it be?
Wow!
I’m not sure I could actually do that, to be honest. It would
inevitably do my head in. Although, if I had to generalise, it would
have to be a thriller of some sort with lots of drama and suspense.
Something along the lines of the classic Rebecca by Daphne du Maurier, which was the very first book I read in high school. 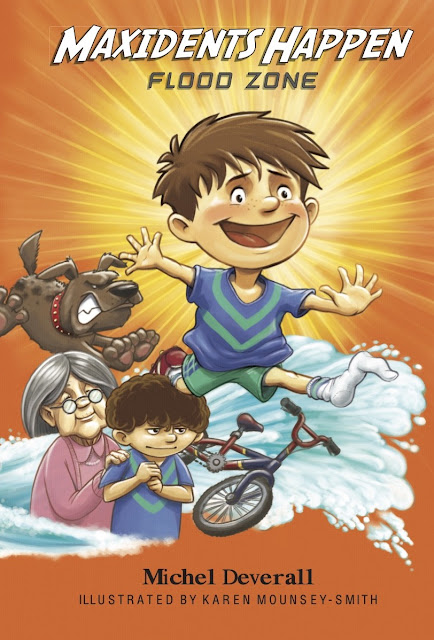 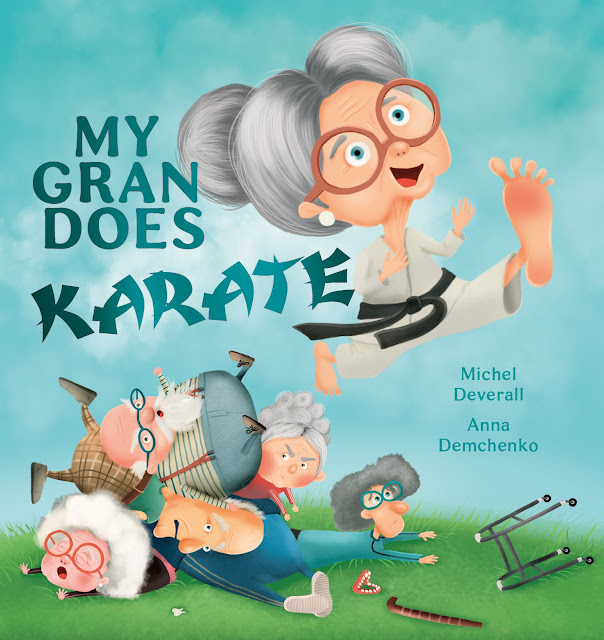 Michel studied Professional Children’s Writing & Publishing for three years, graduating with nine High Distinctions.
There are so many aspects of writing that she genuinely enjoys —
everything from deciding on a plot to progressively developing it into a
finished manuscript. Her preferred style of writing is fast-paced,
humorous stories with lots of unpredictability. For more information,
see www.micheldeverall.com.