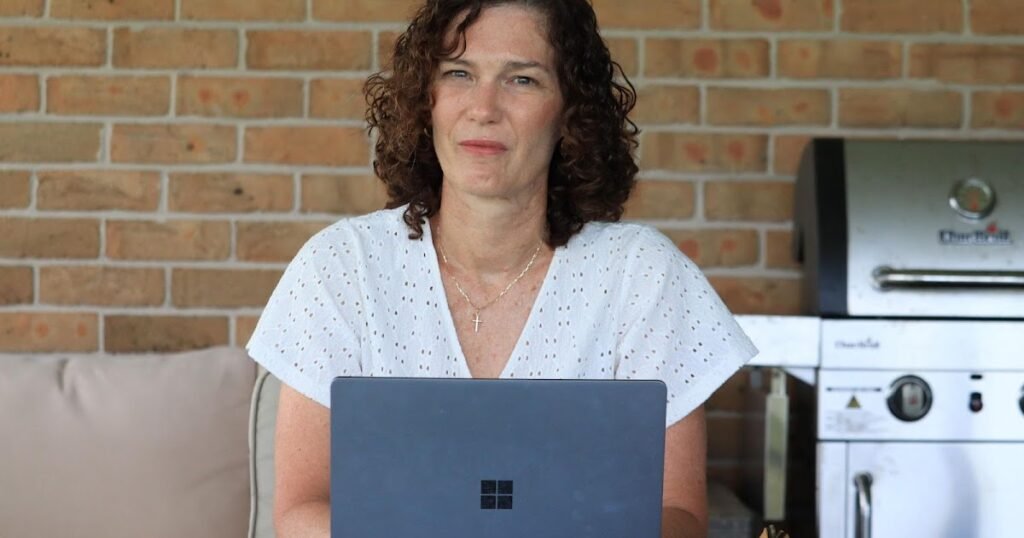 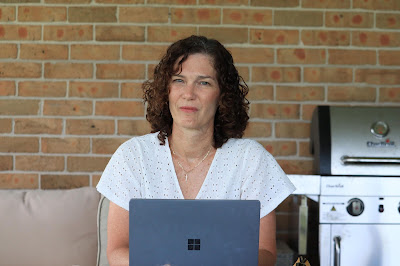 1. Tell us something hardly anyone knows about you.
I lived in Papua New Guinea twice while growing up.

3. What is your greatest fear?
Spiders and snakes. They’re a bit creepy, but also fascinating at the same time. From a distance.

4. Describe your writing style in 10 words.
Easy to read with humour and banter thrown in.

5. Tell us five positive words that describe you as a writer.
Fun, cheeky, witty, open-minded, adventurous

6. What book character would you be, and why?
Charlie Bucket. Who wouldn’t want their own chocolate factory?

7. If you could time travel, what year would you go to and why?
I had an amazing holiday to New Zealand in 1993. I’d like to do that again.

8. What would your 10-year-old self say to you now?
Don’t be scared to follow your dreams. You can achieve them if you put in the hard work and give it a go.

9. Who is your greatest influence?
When it comes to resilience in writing, Beatrix Potter and JK Rowling, who did not give up despite being rejected.

10. What/who made you start writing?
I was born loving books and stories and couldn’t understand how anyone didn’t like to read. I decided I would like to write the sort of books that kids would love and would hopefully want to make them keep reading as they grew up. I also had a high school English teacher who told me I should be a writer.

11. What is your favourite word and why?
I have two: autumnal – it’s rolls off the tongue and describes the colours and cooler temperatures of the autumn season perfectly, and discombobulated – it’s so much fun to say and, alas, describes my state of mind frequently!

12. If you could only read one book for the rest of your life, what would it be?
Can it be a series? I’ve already read the Harry Potter series so often; I may as well keep reading it. 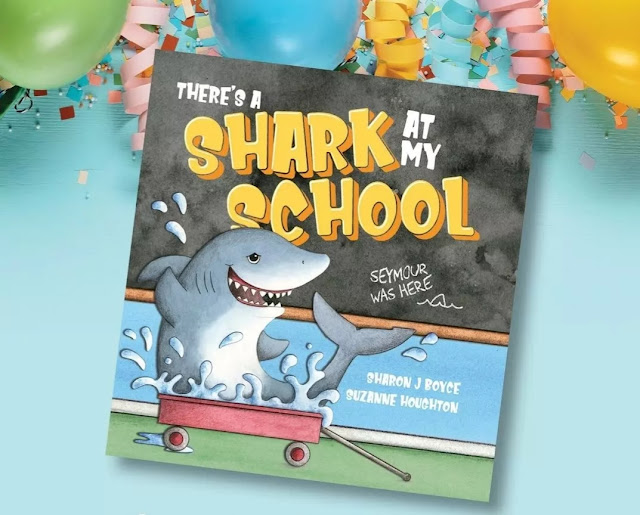 Sharon grew up surrounded by books and dreamed that one day she would be an author. She won her first writing competition when she was 13 and attributes her ongoing longing to write to her Year 8 English teacher who told her she should be a writer. That dream came true many years later when her first picture books  were released by Larrikin House. For more information, see www.sharonjboyceauthor.com.

PrevPrevious Post3 Things You Can Do to Create a Calm Space
Next PostNew Release: El cuarto turquesa / The Turquoise RoomNext