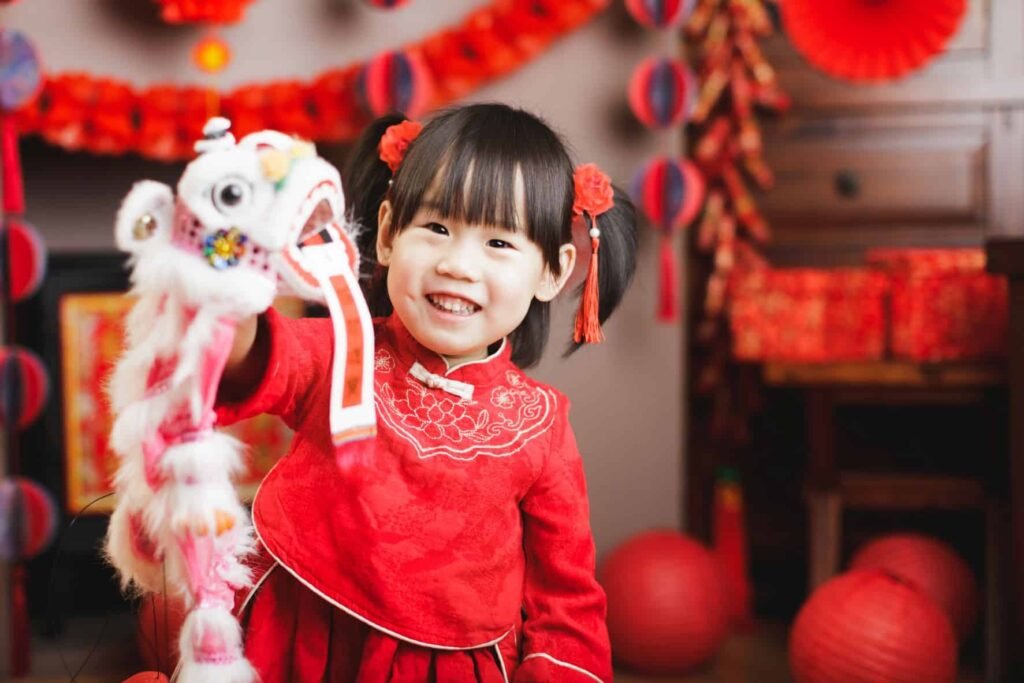 The Year of the Rabbit is about to begin! Chinese New Year or Lunar New Year is the festival that celebrates the beginning of a new year on the traditional lunisolar Chinese calendar. Lunar New Year 2023 falls on Sunday, January 22nd, 2023, and celebrations continue the weeks following.

Chinese New Year is one of the most important holidays in Chinese culture, and has strongly influenced Lunar New Year celebrations of its 56 ethnic groups, such as the Losar of Tibet (Tibetan: ལོ་གསར་), and of China’s neighbours, including the Korean New Year (Korean: 설날; RR: Seollal), and the Tết of Vietnam, as well as in Okinawa. It is also celebrated worldwide and plays a significant role in British Columbia.

If you’re looking to take part in these magical celebrations, here are a few options to keep in mind!

Learn about Lunar New Year traditions in a fun, playful way with the whole family! Gateway Theatre is inviting everyone to an entertaining live reading of Bun Fun New Year (繽紛新年) – a humorous tale of Bunnifer and Bunnithy as they prepare a traditional Lunar New Year family feast. Welcome the Year of the Rabbit by practicing some ‘bunny dance moves’ and let your children’s imagination soar with themed craft activities.
Limited spots available. Tickets only $8 HERE.

Lunar New Year at the Garden
Janauary 21st and 22nd
Immerse yourself with an array of performances (including Lion Dance, Guzheng and City Opera Vancouver), Arts & Crafts, activities & activations, delicious food and witness the premiere of a brand new Exhibition by Chairman Ting!

Whether you’re Chinese or not, Lunar New Year is a great opportunity to experience the celebrations of another culture and educate your children!