A Great Music Soundtrack to Childhood 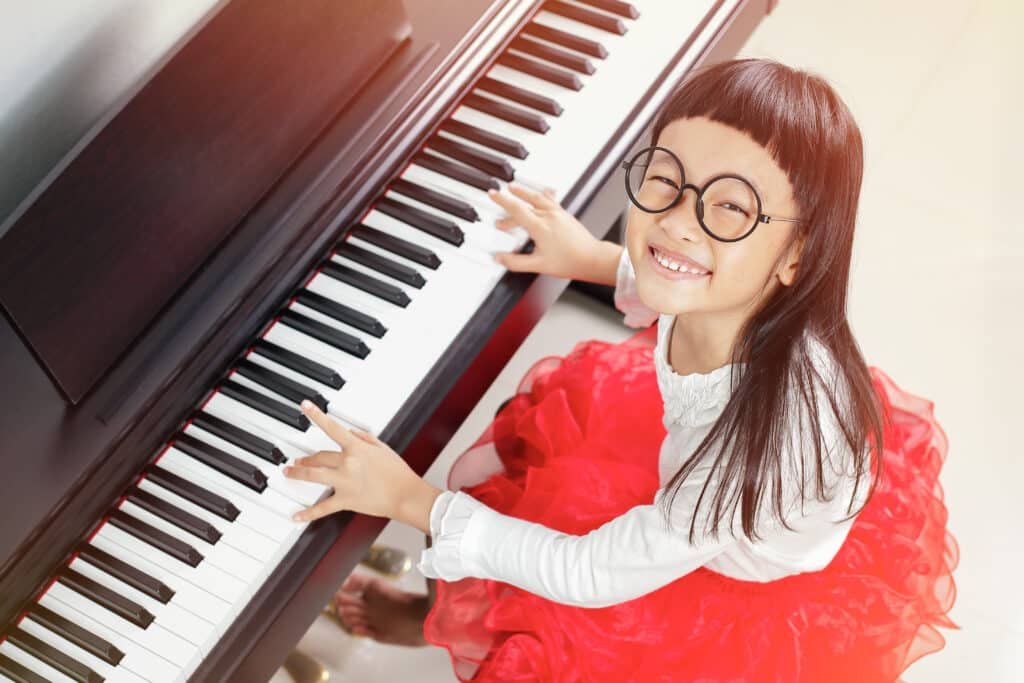 Why is kids’ music controversial?

Kids’ music, for many, is controversial. Some people have fond memories from childhood of songs that brought them joy, gave them confidence, and united them with family and friends. Others find the mere tune of a nursery rhyme makes them want to tear their hair out. Some parents refuse to entertain their babies by listening to Children’s music and insist on Classic Rock, while others find themselves listening to preschool songs and singing along even after the kids have gone to bed.

How many songs have you written?

I’ve written 600 plus songs over almost two decades for some of the most recognized brands in the business. Most of them have been for school-aged children and popular shows like My Little Pony, Pound Puppies, Littlest Pet Shop, or more recently Strawberry Shortcake and Deepa & Anoop for Netflix. I’ve always loved Children’s music and the way kids get lost in songs, singing along to their favorites over and over again having memorized every lyric. After writing hundreds of songs, some even winning awards and garnering Emmy nominations, I thought I had a good handle on what was out there in the Children’s music scene. And then I became a father.

Tell us about your family.

My son Eizo was born in 2019. As first-time parents, my wife Rina and I were over the moon in love with our firstborn. Like many parents, we wanted to ensure we were offering him the best of everything we could. Obviously, this included music. From the early days, we played Children’s music. We began with classic hits we ourselves had loved as children, Raffi, Fred Penner; songs like The Cat Came Back that will never grow old.

And then we began exploring newer music, children’s music videos, musical shows for toddlers, and we were stumped. We searched for music that was tolerable to the parental ear while also offering us an emotional connection to our curious baby. We wanted songs that provided opportunities to develop language – simple syllables and easy rhythms but with some sophistication (for the adults) and of course, a bit of fun, something we could dance to! We searched for music that young kids and parents could enjoy together, move together, and bond over. But we couldn’t find it.

Any milestones in your music career?

In 2020 we found ourselves, like much of the world, locked in at home. We’re blessed with a home studio for my job, so I began to tinker with melodies and lyrics, testing new songs out on Eizo and then watching my wife’s face for her reaction. I dreamed of anthropomorphic, not human, characters that even sensitive kids could connect easily to. I designed a trio of singing puppets, Millie (pink), Zo (blue) and Timber (yellow) and named them after my grandmother, my wife’s grandfather… and our friend’s dog. These three puppets became The Treebees and my passion for writing toddler music was ignited.

Together with my talented record producer, Trevor Hoffmann, we wrote, recorded and engineered 70 songs and counting, to celebrate nature, creativity, joy and learning. We re-mixed some family favorites like Down By the Bay and The Itsy Bitsy Spider. We came up with dozens of original songs like Silly Monsters, Lulu the Llama and Cock-a-Doodle Moo. To voice the characters, we engaged extremely talented and enthusiastic professional Vancouver-based actors Bethany Brown and Vincent Tong as well as US-based, YouTube sensation Gabriel Brown.

The Treebees songs are simple and catchy. The music isn’t overstimulating. It’s age appropriate and offers a soundtrack to childhood; songs families can make memories to. To ensure the music is easily accessible we put videos on YouTube and Spotify, free for anyone to access. Hearing families in Asia, Germany, and all around the world, as well as here in Vancouver, are enjoying the Treebees is incredible. It feels like a really personal project and a new approach to family entertainment, so knowing we’re connecting with families is really special.

The Treebees made their television debut with Knowledge Kids, part of the Knowledge Network, British Columbia’s publicly-supported broadcaster in September. We’re thrilled to be part of a station that offers Children’s media that aims to spark imagination and love of learning. The Treebees play daily alongside other popular children’s programming like Wild Kratz, Peg + Cat, flagship favourite Luna, Chip and Inkie and others from around the globe. We’re in good company.

It’s my hope that Treebees songs connect families through dancing, singing, or simply just joyful listening. Music has the power to bring us together— we all deserve quality music, no matter how young or old we are. I want the Treebees music to accompany those happy memories for generations to come, enjoyed by all ages.

The Treebees air every weekday at 1:26 pm on Knowledge Kids. You can also find them on YouTube and Spotify.

Daniel Ingram is an award-winning, five-time Emmy nominated songwriter and composer whose distinctive musical style has earned him recognition as one of the top song-writers working in Children’s and Family entertainment. He lives in Vancouver with his wife and son.
http://danielingrammusic.com/