A Memorial Tribute | Mind You 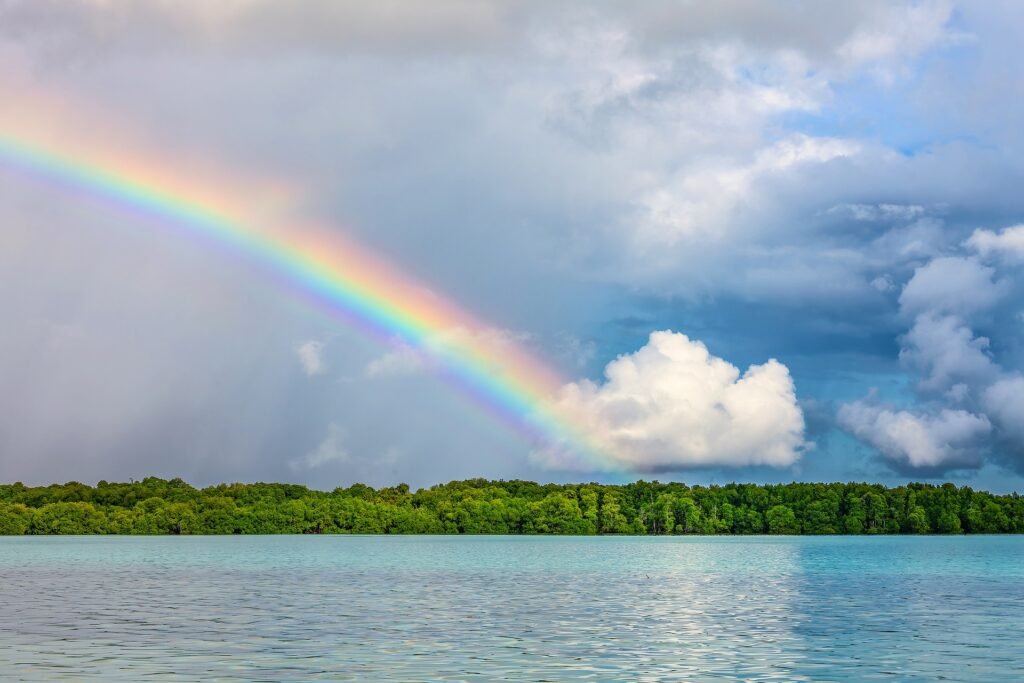 An old friend of mine died yesterday.

Today in the early evening I sat on the covered porch watching the clouds move over the mountains on the east side of the lake. They ranged from the whitest of white, through mauve and purple to a dark brown grey. Most were organized horizontally, moving slowly from right to left, from south to north, but some were vertical. They swelled and expanded down the mountain until all was obscured by mist. There was rumbling in the distance, that deep throated growl, and flashes of light.

The older dog went inside. The younger one sat up against me in the wicker chair, watching intently, startling with each noise.

Then the jagged limbs of lightning struck, one across the sky, another on an angle from sky to ground on the left, then the same on the right. I counted slowly waiting for the thunder. A flash lit up the sky above us with a loud crash on its heels.

Then it poured, loudly, then settled into a steady light rain. The jagged bursts of lightning continued on the other side of the lake.

The young dog pulled closer. His name is Max.

On the west side of the lake just over the mountains behind me the clouds parted a little and let the setting sun send a shaft of light across the lake, diffracting in the raindrops. A full spectrum rainbow appeared, its pot of gold on the western shore.

I took Max inside.

My friend died yesterday. He will never again get to see, feel or hear the glory of an August storm.