Authentic Repentance vs Another Smoke-Screen: Is His Change Real? 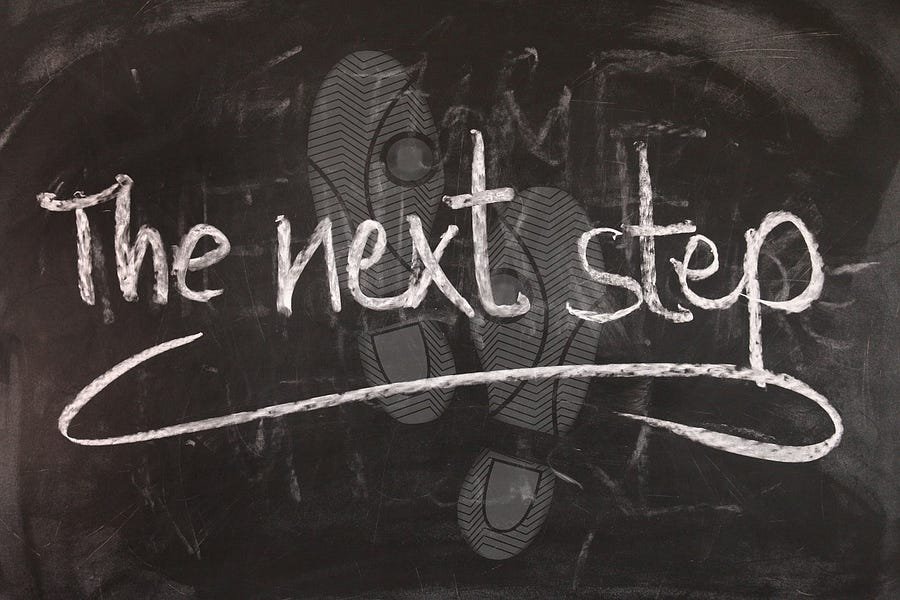 How can you tell if your abusive partner is authentically changing?

Short answer: You can’t. Until you can.

Okay, so that’s not exactly helpful—but it’s the truth. I could end this article right here—after all, what more is there to say? I can’t provide you a definite, concrete answer to this dilemma, especially since everyone’s situation is different—and everyone’s partner is different. However, I can at least provide solid guidelines that will help you discern true change from more manipulation.

First, a bit of a history lesson. Metanoia is the ancient Greek word that we translate into English as repentance, and it means “a change of mind, change in the inner man.” In other words, someone has to have a complete turnaround in their attitudes and beliefs in order to be truly repentant. They have to change interiorly—and thoroughly.

“You will know them by their fruits. Are grapes gathered from thorns, or figs from thistles? So, every sound tree bears good fruit, but the bad tree bears evil fruit.”

What are the fruits of his remorse? Is he thoroughly repenting of the evil actions of abuse and reforming his life? Is he taking concrete actions to help himself realize all he’s done and what he needs to do to be a better person?

“For your name’s sake, O LORD, pardon my guilt, for it is great … Have mercy on me, O God, according to Your merciful love; according to Your abundant mercy blot out my transgressions. Wash me thoroughly from my iniquity, and cleanse me from my sin! Create in me a clean heart, O God, and put a new and right spirit within me.”

Those who are truly repentant are easy to talk with. I know, this may sound like an unrealistic hope. After all, his anger and circular talk are things you’ve come to expect, even if you’ll never grow accustomed to them. In the past, any slight comment, look, expression, emotion, or …. well, anything at all could set him off.

And he should listen. Without anger. He should not only listen, but reciprocate, and communicate his feelings—again without anger, but also without excuses or blaming anyone except himself. Abuse is his problem. No one and no thing caused it.

Abusing you was his choice. Not to abuse you needs to be his choice, too.

There’s a great deal more I could discuss on this topic, but I think I’ve said enough for now. If you’d like to read more articles on how to discern true change and what that may look (and feel) like, please comment below or contact me privately.

Consistency, permanency, empathy, patience … These are all primary traits of those who are willing, eager, and desirous of true change. It takes time—and a lot of it—to discern whether or not these things will become solid new traits in your relationship.