Could You Be in an Abusive Marriage? 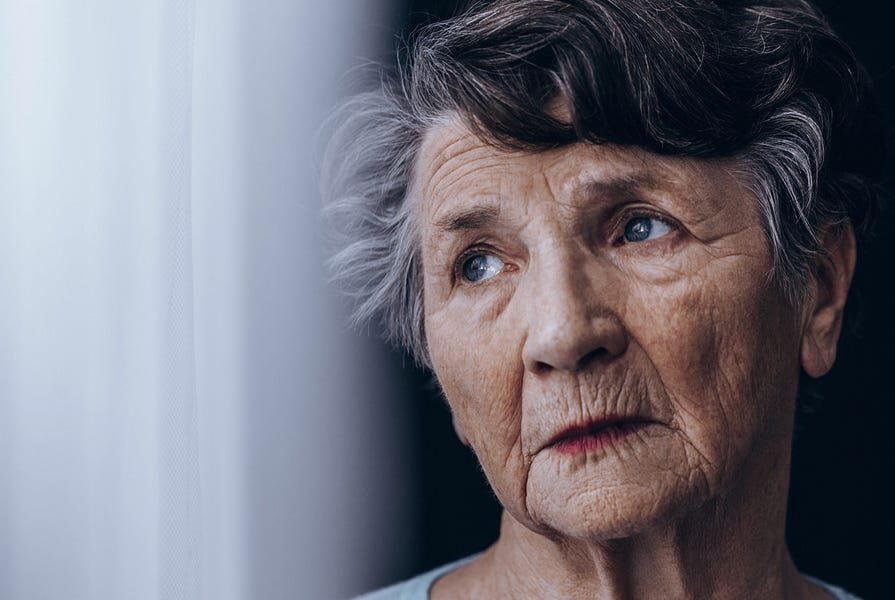 There are many red flags and warning signs that indicate you may be in an abusive marriage, but unfortunately they’re easy to miss unless a person is familiar with the tactics and traits of domestic abusers. Many signs of potential abuse are extremely covert and disguised as devotion or caring, such as possessive jealousy in the guise of “it’s because I love you so much,” or “I’ve never felt this way about anyone before.” Other signs are baffling due to gaslighting and circular talk, causing a target’s head to swim with confusion. You may believe him when he claims the two of you merely have a “communication problem,” or you may suffer from a depleted sense of self-worth because you think all the issues in your relationship are entirely (or mainly) your fault.

Recognizing the warning signs of abuse is the crucial first step toward healing and regaining your sense of self. When you realize you’re in an abusive marriage, you can then take steps to educate yourself, make a necessary safety plan, seek outside support, and even find professional help.

Remember that abuse is a habitual pattern. When someone consistently hurts, demeans, betrays, or criticizes another, it’s abuse. If your partner has engaged in behaviors once or twice during your relationship, and authentically apologized without repeating the same behavior again and again, that isn’t chronic abuse. That’s being human, making mistakes, and making amends. However, if any of these behaviors are engaged in “often” or “occasionally,” you’re likely noticing a pattern.

Sadly, this is a very brief and abbreviated summary of behaviors. There are many other signs of abuse I could mention, but the list would be too long. However, you now have a starting point, and things to consider. If you answered “often” or “occasionally” to any of these statements, you may be in an abusive relationship.

Keep in mind that individuals who use abuse to control and manipulate others are experts. They can be very cunning, crafty, covert, and sly—so it can be difficult to recognize abuse when it’s present in a relationship. The more you read, the more you learn, the more you pray and seek help, the stronger you’ll become in fighting this malignant relationship destroyer.