Giving Delusional Disorders a Bad Name- The Queen of Canada 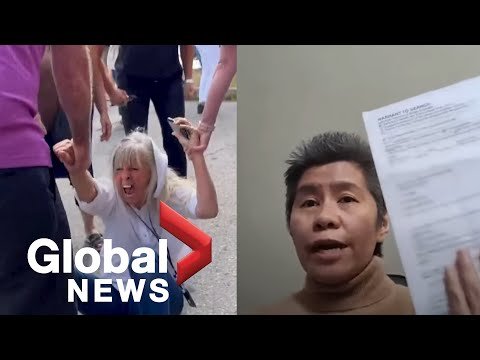 There was a time a couple of generations ago when itinerant preachers and snake oil salesmen had to work hard to make a living. Set up a wagon or tent outside a village or small town, find ways to entice some of the citizens to come out to see the show. Put on a show with charm and colour and oratory and promises of health and happiness, perhaps perform a bit of sleight of hand, a little magic, an instant healing. And move on to the next small town when the well runs dry or the promises fail to come to fruition.

Television allowed a few of those preachers to vastly broaden their audience and their wealth, and to travel by private jet. But the selling of snake oil became the purview of large corporations, now regulated to the point the particular cure being peddled was usually, at least, safe.

And then the internet. Individual snake oil salesmen and women are back with us with slick presentations and one time only offers, working in the comfort of their production offices.

And the internet has also re-birthed a host of itinerant preachers selling everything from mental health and sovereign citizenship to a seat at God’s dinner table. And they have revealed for us students of behaviour, that there are no limits to the gullibility of human beings. Ahh, we so desperately want to believe in something other than the big bang, the expanding universe, quantum computing, global warming and the fact our sun will die in a few billion years.

Enter the Queen of Canada (whom I gather is now the Queen of the World), HRH, her majesty, one Romana Didulo, resident of Victoria, B. C., aligned with Q’ANON but willing to borrow from a host of wacky conspiracies and new age jargon.

The Romana Didulos of this world do not. They are the descendants of the itinerant preachers and snake oil salesmen of past centuries. Con men and women. And they prey on the gullible, the not-so-bright, the lost souls, and the mentally ill.