Hate the Abuser, Not the Abused! 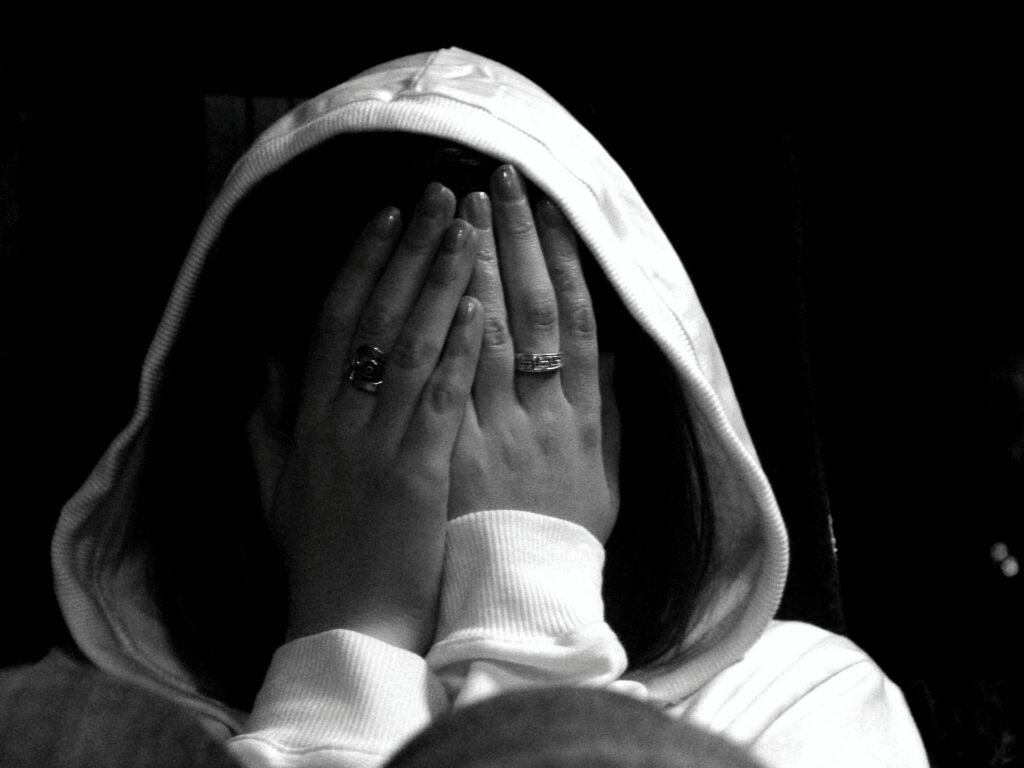 Abuse is the most horrible attempt at power that I have ever researched! This is why:

The shame that is felt by an abused person is so deep that it takes years to unfold, then years to put in a safe place. Some never get that far. They turn to drugs, alcohol, and even eating disorders that tear their physical being apart. Some even repeat the same actions that were done to them with, their spouses or children.

Definition of Shame: “the painful feeling arising from the consciousness of something dishonorable, improper, ridiculous, etc., done by oneself or another.” In the issue of abuse, shame is what the victim is left to deal with and live with forever.

An abused person can turn their guilt towards their abuser to free themselves of that horrible feeling, but they are still scarred by shame. They continue to suffer in a torture that is far worse than the actual abuse they have experienced. To feel powerless and unable to stop the abuse, is just the beginning of the after effects of the horrible shock that their mind has had to deal with. To know and to fear that it will occur again and again, and that they are just one step away from crying out for help, but cannot, is another part of the shame that haunts them.

Most abuse victims do not understand that it is not their physical self that has undergone the abuse. The mental abuse is what hurts so much. It’s just a means to an end in the abusers mind. It’s a green light, so to speak, for them to enter. The abuser will use that to feel the power that is being seeked through abuse. And also to take away your power, thus leaving you powerless. By making the abused person feel powerless, their emotional well-being is tortured. That is where the abused needs to start to repair themselves, in their mind. They need to focus on their emotional wounds first and foremost. Only then can the healing process begin.

I really want to stress here that the abuser made sure that you are in a NO WIN situation and that all the aces are in their hand. There is not one thing that you could have said, thought, or done in preparation for this horrible attack.

You are NOT at fault.

The entire demeaning, emotional attack was way out of your hands to stop. The abuser used a very detailed plan in regards to what steps would get you at exactly the right time and with what method.

Many victims will seek out professional help. Some victims wait until they have already tried many, not so healthy, ways to escape the reality of the abuse period. Some never even get that far. They are the ones that give in to the pain and elect to erase themselves. (suicide).

A very important thing that all abused victims should HEAR me say is that your abuser has put a lot of energy and thought into their plan. Their plan was to delete you of all power and to make them “The All-Powerful”. You had NO chance, even before the beginning of your abuse. Have you ever said that you would rather endure physical pain than to have the mental agony eat you apart? That is what an abused victim feels with every breathe they take.

The abuser will use any tricks to corner its prey, such as coercion, weapons, surprise attacks, and an age difference whether it be younger or much older victims. Abusers have even been reported using their power in their job title, or position as landlords. Male abusers may hold financial security over their victims head as a threat in order to keep them from leaving and seeking help outside the home (prison). Men, in general, are more capable of using violence than women. This fact alone places women as an easier target for abuse.

Victims of abuse go through many different emotions through out their existence, after the abuse, and even during. They tend to:
–Think only negative
-Think with two minds
-Be quick to assume outcomes
-They are constantly comparing themselves to others and usually putting themselves down
-They feel sorrowful for everyone around them, continue to nurture a resentment emotion, feel the need to always be holding someone responsible for their pain or vice-versa
-They allow low self-esteem to control them, thinking that in some way if they keep themselves down, they will be forgiven for their guilt.

The same guilt that comes from the shame of their nightmare.

Shame is a very controlling emotion. It’s an emotion that your mind can rid itself of. You must stop judging yourself. Hate the abuser, hate the actions, and hate the ways that you feel from the horrible experiences that you have survived. Hate that you did not kill that bad person, hate that someone else did not hear your cries for help, hate that you were the chosen victim, hate that you did not wake up and it was all a very bad dream. Hate all that and hate it hard.

Now, separate that hate from the hate that you feel for yourself. Scream at the hate that you feel inside. It is that hate that is keeping you weak. With that weakness, shame, guilt, self doubt, and self-hate are being allowed to toy with your mind which is totally abusing your life now. Can you see what has happened now? You, in fact have become the abuser to you. The one thing that you hate so much is in you now. As quickly as you can say “STOP”, do it. Stop abusing you. Stop allowing the past abuse to rule your life. Laugh at it, kick at it, spit at it, call it the worst names you can think of. PLEASE, PLEASE , JUST STOP HURTING YOU. Love you, hug you, know that you are SPECIAL, and that you are not the abuser. You were the victim, the innocent person in a NO WIN situation. You can do it. Have faith in you. It’s time to change the chapter in your book and write a much sunnier, happier chapter. You are the author of your book of life. You can change the page. It is in your hands to do.

Build your self-esteem so that you can stomp out your fears, anxieties, and anger. I will look forward to reading your new book. Please feel free to share with me your story, so I can appreciate your book of life. There are also others that may gain strength through your book. Abuse is not acceptable, nor is it human. Please stop the abuse!!!