How Pornography is Traumatizing Women and Destroying Marriages 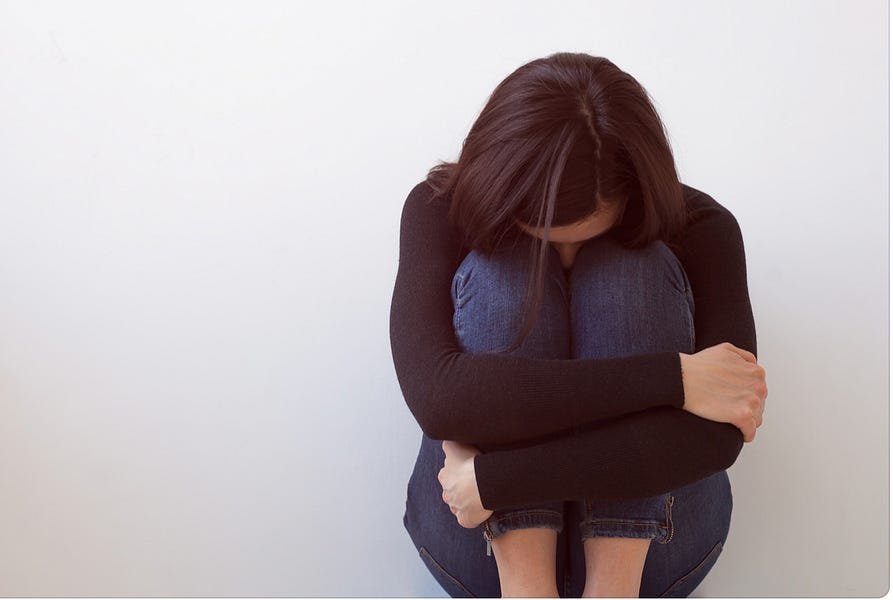 Take, for example, advertisements. I searched for a 1950’s ad for underwear. The image is a bit different than the barely-clad, soft-porn images people are exposed to today.

Due to an overwhelming response to my article “The Gateway to Abuse: How Pornography Destroys Relationships” as well as multiple requests for follow-up articles, I’ve decided to write a series on how pornography destroys not only marriages, but everyone involved—the user, the victimized partner, and the entire core of the family structure.

Sadly, research has shown that the majority of boys who develop a sex addiction are introduced to some sort of pornography by the age of 11. Research also shows that most domestic abusers are liars who hide sexual secrets, including multiple affairs and/or pornography addiction.

Although most pornography abusers are male, women are increasingly beginning to share this addiction.

Pornography immerses all who are involved in the illusion of a fantasy world. It is a grave offense. Civil authorities should prevent the production and distribution of pornographic materials.

Be on the lookout in the coming weeks for myth-busting information on pornography use, how betrayal trauma devastates the victim, and more. If you have any suggestions or questions about this topic, as always please feel free to contact me.