How to Recognize—and Embrace—Anger – by Jenny duBay 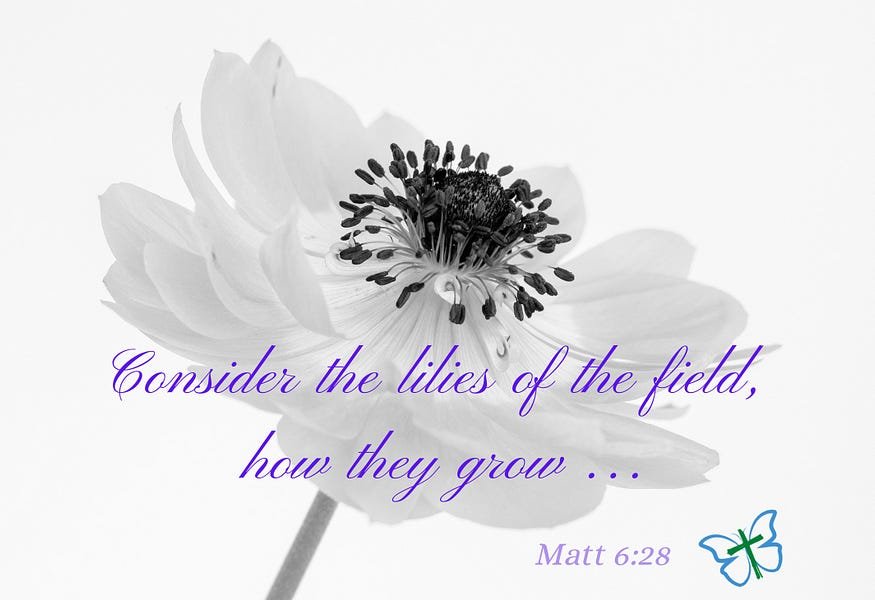 The title of this article may strike some people as a bit odd. After all, isn’t it easy to recognize anger? If you’re a victim of domestic abuse, you’ve likely been exposed to a high level venomous rage. You may have tried to shield yourself from this dangerous emotion, feeling it’s something to be avoided.

There’s a difference between toxic anger and wholesome anger. Toxic anger causes resentment and a desire for payback, whereas wholesome anger enables a person to stand up for themselves and to establish healthy boundaries.

However, recognizing how anger feels within the body can be confusing. Most people assume anger causes intense agitation, much like a bubbling volcano. Richard Fitzgibbons, M.D., in his book Healthy Habits for a Healthy Marriage, describes anger as “a strong feeling of displeasure and antagonism.”

Ok, fair enough. Yet it’s also true that anger isn’t always a “strong feeling of displeasure and antagonism.” Often, if anger is suppressed due to extreme trauma and an inability to cope with the high levels of toxicity in a relationship, this emotion becomes buried. Individuals in abusive relationships may feel a complete lack of anger because they’re so immersed in grief, shock or denial. They may also be struck blind by the immensity of the betrayal. Others are too numb with depression to feel much of anything at all.

Does that mean these individuals aren’t justifiably angry?

Not necessarily—after all, everyone has a wide range of feelings. Separating them, and recognizing each individual experience, is the difficult part.

Anger often masquerades as other emotions. However, when we face our trauma, unexpected realizations quite often begin to blossom. This allows us the freedom to face interior turmoil: to process it, and even to embrace it.

Accepting what we’re going through, sharing our experiences with a trusted friend, group, or—even better—with Christ in Adoration, helps us to uncover the necessary healing graces we need to move forward. This “moving forward” includes a complete surrender and acceptance of whatever future God has gloriously designed for us.

It’s not uncommon for an abuse victim to be so swallowed in grief that feeling any other emotion is nearly impossible. For me, the realization of betrayal—especially repeated betrayal—was too much to bear. I thought I’d found my “happily ever after.” I’d had plans for my family, my future, my life. Having to admit I was in an abusive relationship required grieving the loss of what I thought I’d had, as well as all the things I’d lost.

Anger hurts. And I was hurting too much as it was. No more. Please, no more!

Yet when I searched deep down, when I surgically probed my wounds so I could root out all the infection, I realized anger did indeed play a role in my submissive acceptance of abuse. It also tainted my other actions—and inactions—in ways that resulted in personal stagnation and depletion.

I tended to hide my anger in grief. Yes, my grief has been real, and deep, and penetrating. Yet it was also mingled with a justified anger that I needed to release. If I’d failed to admit that, moving forward would have been impossible.

People who don’t understand the dynamics of domestic abuse often assume anger is a given. After all, a victim should feel mad at their perpetrator.

But what if anger is missing? What if an abuse victim can’t feel any anger at all? Does that mean she’s immune to the emotion?

No one is immune to anger, nor should they be. Although it’s true that I haven’t felt much bubbling, volcanic anger toward my ex-abuser, I had to understand that deep down, the feelings were there.

I had to ask myself serious questions. Was I failing to be honest with myself? Was there an unacknowledged wound preventing me from feeling justified anger? I’ve always had empathy for my ex-abuser, including immense love. But where was the love for myself, which would result in me standing up for my own personal self-worth?

What I’ve come to realize is that I have felt angry—just not in the classic, expected way. My anger has been hidden beneath other, more benign-seeming emotions.

Most targets of domestic abuse are highly empathetic. If you’re like me, you feel other people’s pain viscerally, deep within your body. This creates high levels of undeserved guilt. I’ve also felt an inclination to carry everyone’s burdens on my own shoulders, as if it’s up to me to make them happy. I’m working on this, but it’s still difficult for me not to feel like a failure if someone is upset, disappointed, or angry.

Domestic abusers take advantage of empathy. They’ll agree with their loving victim, claiming their partner “owes” it to them to make them happy. Someone with abusive attitudes is convinced that their happiness depends on other people.

Thinking about this, I wonder: have I failed to feel anger out of a warped sense of guilt? Was I afraid my anger would make my ex-abuser sad, or depressed, or fill him with shame? Or worse yet, was I terrified my anger would rouse his anger?

Suppressing anger isn’t healthy. Hidden emotions reside in the body, take up residence, and manifest themselves in all manner of other ways—including physical ailments such as migraines, stomach issues, autoimmune disorders, heart palpitations, and more. Suppressed anger also leads to despair and anxiety.

I’ve long suffered from overwhelming anxiety. This is normal, given that my sense of safety has been ripped out from under me. However, there’s more to my anxiety than I’ve realized, deeper layers I’ve had to peel away like an archeological excavation.

A bone found here, a button there, the cracked face of a porcelain doll … pieces of a life now gone …

After recognizing my deep grief was hiding some of the anger I should be feeling, I realized I had to dig further into the issue of my debilitating anxiety in order to determine what else I could uncover. What I came to understand was that the energy of my justifiable anger had been converted not only into grief, but also extreme stress. This added to the pre-existing anxiety caused by lack of safety. It created a web so sticky, so entrapping that it was difficult to find escape.

Recognizing the true depth of our feelings is crucial. Finding the root helps us dig up the root from its source, ensuring the unhealthy weeds won’t regrow within us.

The key to overcoming repressed anger is not only to recognize how it’s manifesting in our lives, but also to forgive ourselves. Self-forgiveness is the ultimate step in self-care, but it’s also the most difficult.

Why would a victim of domestic abuse or betrayal trauma need to forgive themselves? What did they do wrong?

Self-reflection leads a person to … well, self-reflect. When this is done properly, a great deal of inner accusations can be uncovered. Whether true or false, these internal criticisms need to be healed—and the first step in healing is recognition.

As I continued to repair my inner wounds, I had to arrive at the realization that any feelings of anger I’ve had have mainly been directed at myself, for “letting” the abuse go on for so long. I’ve been angry at myself for not taking a stand or setting boundaries.

I’ve been angry at myself for not being myself.

I also had to wonder if, underneath it all, I felt as if I didn’t deserve to feel angry, that my choices—or lack thereof—nullified my right to stand up for myself.

These realizations have been unexpected, yet they reached into the heart of things. They revealed wounds I didn’t even know I had, areas I needed to invite Christ to enter so He could help me heal. They revealed hidden yet deep-rooted self-lies that I needed to reject, renounce, and recover from. They showed the work I still needed to do, and they reminded me that God will ensure “all shall be well and all manner of thing will be well,” as Julian of Norwich wrote.

As long as I stay on the course of this blessed, beautiful healing journey, all manner of thing will be well.

On December 2-4, 2022 the “Exxxoctia Expo” will take place in Washington, DC. This is the “largest adult event dedicated to sex.” This expo will feature over one hundred and fifty exhibitors dedicated to the degradation of the sanctity of the marriage, including many twisted seminars. It will also open doors for wounded individuals immersed in pornography addiction to be further exploited.

Colleagues of mine plan to cover the expo in prayer for the entire duration during of the event, from December 2 at 4 PM ET to December 4 at 10 PM. If anyone is interested in joining this prayer vigil, please dedicate as much prayer time as you’re able.

For those who wish to give more, we would appreciate one Holy Hour for the intention of the conversion and healing of all who participate in this expo, and all those involved in sexual sin. You can make your Hour at your local Adoration chapel, or at home through online Adoration. During this Holy Hour, we suggest you pray one Divine Mercy chaplet, pleading mercy, healing and conversion for those attending. After that, however you feel led to pray for the rest of the hour is completely up to you.

If you’d like to donate one hour of your time during this weekend, please contact me for more details.

PrevPrevious PostKids’ Book Review: Review: Pugnacious and Scuttlebutt
Next PostPrivatizing Canadian Healthcare is not an option.Next