Is it Deja Vu All Over Again for the Mayor of New York City? 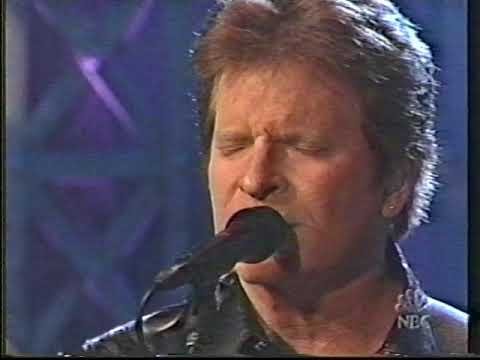 Baseball great Yogi Berra had a way with words and the deja vu quote is one of his best. Will his words predict the coming fight between the “woke crowd” and civil libertarians versus the current mayor of New York City, Eric Adams?

Mayor Adams is trying to do the sane, compassionate thing “by ordering police and emergency services to more aggressively hospitalize those with mental illness who are on the streets, even if the hospitalization is involuntary and they pose no threat to other people.” Adams has rightly argued that these citizens are in desperate need of treatment but often refuse treatment because of the nature of their illness. They do not realize they are sick.

Needless to say, he is being opposed by the usual civil libertarians and the champions for the homeless. I suspect that his humane efforts will be defeated as were the efforts by his predecessor, Mayor Koch. At that time, the late DJ Jaffe who was a spokesperson for the New York City Friends and Advocates of the Mentally Ill as quoted in the New York magazine “Manhattan Spirit” stated that it was easier to get into Harvard Law School than Bellevue Psychiatric if you were mentally ill. He was referring to the case of a New York homeless person Joyce Brown.

This is what happened in that case as described in my 2008 book Schizophrenia Medicine’s Mystery Society’s Shame (and still available).

Ms. Brown was a mentally ill homeless woman who resided on a steam grate at E 65th Street and Second Ave in Manhattan. She urinated on the sidewalk and defecated in the gutter or on herself. At times, she tore up money passersby gave her, ran out into traffic and shouted obscenities. Many times, she was not properly dressed for the cold weather. Five times psychiatric outreach teams took her to hospital but each time she was released by psychiatrists who deemed that she was not a danger to either herself or others.

On the Diane Rehm National Public Radio show after the Virginia Tech shootings by a mentally ill man who had fallen through the cracks and should have been hospitalized before he engaged in his murderous rampage, Torrey stated somewhat sarcastically that in order to be deemed a danger to yourself or others, you have to either try to kill yourself in front of the psychiatrist or try to kill the psychiatrist.

Ed Koch, the mayor at that time, saw the women and tried to have mental health professionals get her treatment. He was told that she was not deemed to be in danger or dangerous. Koch proposed new and less restrictive legislation that would make it easier to hospitalize someone. Koch referred to the civil libertarians who opposed hospitalizations as the crazies who deny people the right to treatment.

Under his new legislation, Ms. Brown was hospitalized but the New York Civil Liberties Union challenged that in court. In claiming that Ms Brown was not a threat they argued the following in her defense:

􀁺 Other New Yorkers also urinated on the sidewalk

􀁺 Running into traffic was no different than jay walking

Judge Robert Lippman found for the Civil Liberties Union and stated that “the sight of her may improve us”. By being an offense to aesthetic senses, she may spur the community to action. Upon her release, Ms. Brown was invited to appear on the Phil Donahue Show and to address a forum at Harvard Law School.

She denied any mental illness and claimed that her homelessness resulted from her not having a proper place to live. She was given a home and a temporary job. Within weeks, she was back on the streets untreated and unwell.

I wish Mayor Adams luck and he will need it.

Time for some deja vu all over again