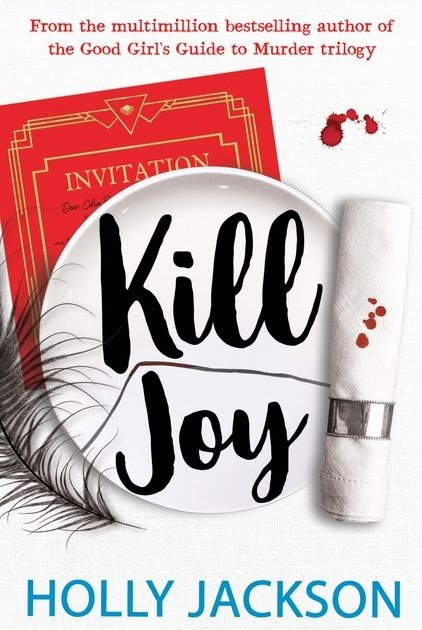 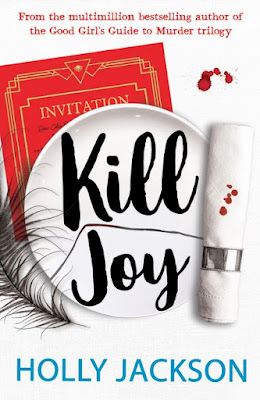 This novella takes us back to
where it all began for Pippa Fitz-Amobi as part of the Good Girl’s Guide to
Murder trilogy.

It’s the event of the year but
Pip is not in the mood for a party and certainly not one that requires her to dress-up
and play a character. Her friend Connor has invited her to a 1920s murder
mystery party to celebrate Reginal Remy’s 74th Birthday. Pip’s
character is the fictional detective Celia Bourne, and along with the
invitation is her character guide that promises the night will be one to
remember.

Together with other friends,
they are all travelling to Remy Manor, home to Reginald Remy on the private
island called Joy situated off the west coast of Scotland. Which in reality is
Connor’s house, but for the sake of atmosphere and authenticity, let’s believe
it really is an isolated, windswept island full of mystery and secrets.

As the game begins, and
everyone assumes their characters, Pip finds herself drawn into the
make-believe world of intrigue, deception and murder. Each clue brings her a
step closer to the killer.

Six suspects, three hours, one
murder – can you find the killer before Pip?