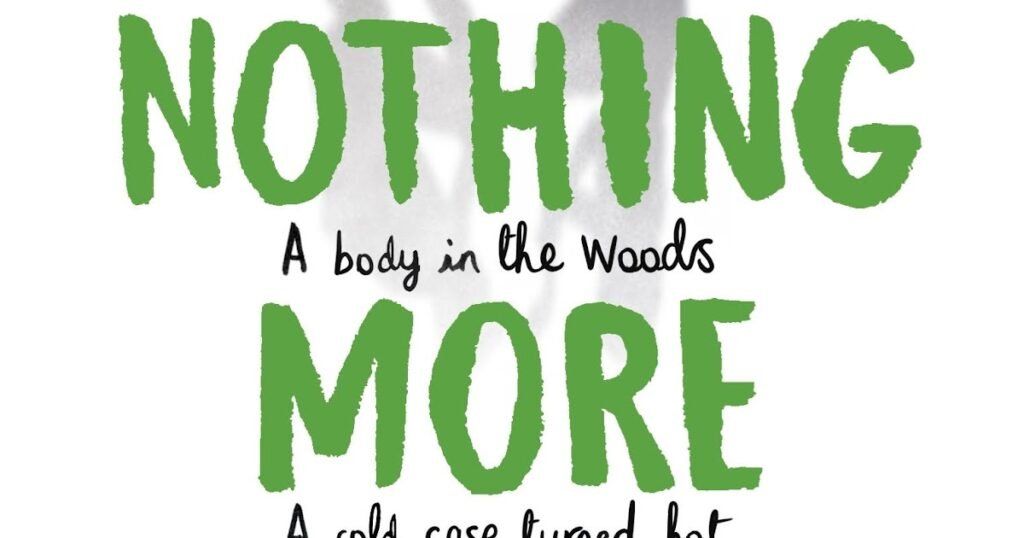 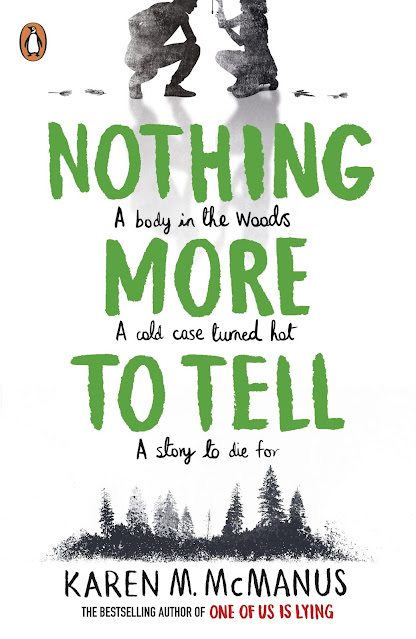 There’s actually
quite a lot to say about Nothing More To Tell. A murder mystery with red
herrings galore, it’s also got a pretty sweet love story going on.

There’s
something for everyone! From the ‘Queen’ of the teen crime genre, this book is
a page-turner worthy of a binge fest with your besties.

Nothing More To
Tell is told (somewhat
ironically) alternately in the voices of Brynn and Tripp, two teenagers whose
lives reconnect when Brynn returns to Saint Ambrose school after being away for
five years.

Brynn has also scored herself an internship with a crime show,
which is handy because there’s an unsolved murder in her sights.

Five years ago,
teacher Mr Larkins was murdered in the forest near Saint Ambrose school.

Three
teens including Tripp, found his body, and the case was never really solved. In
fact it was due to Tripp’s evidence that none of the three were found guilty of
the murder.

And therein lies the rub. Brynn is loving on most things Tripp is doing, and so
it’s hard to be objective and investigator-like when emotions are running
strong. She’s not the world’s best detective (that title could probably go to
her younger sister, Ellie).

The characters
are likeable and believable, and there’s the lovely feeling of being drawn into
something bigger and better than all of us. With dozens of plot points and
twists, red herrings and garden paths to travel up, this is the kind of book
that actually has you back-tracking to make sure that the clue you’re
remembering isn’t a dodgy one.

Nothing More To
Tell will satisfy readers
who who enjoy character driven works and those who love a propulsive mystery.
This book’s got both – with fast cars, gunshots, dangerous shady characters and
people whose auras you just want to immerse yourself in. Definitely worth a
look.