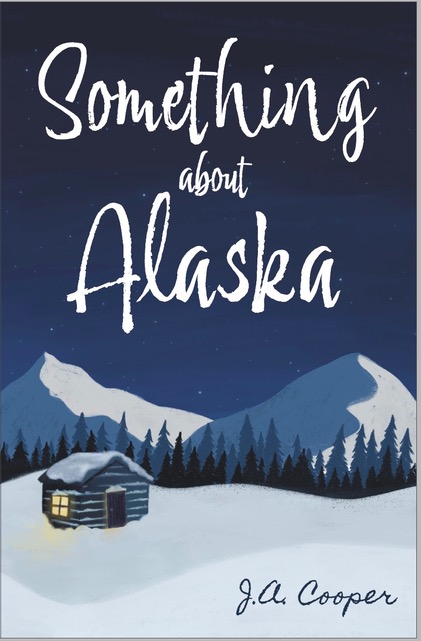 Something about Alaska is a young adult
book about a boy visiting his estranged father. It is an adventurous, emotional
story about growing up.

Zac is a fourteen-year-old boy who goes to spend Christmas with
his estranged father. They haven’t seen each other in some time and to make
things complicated, his father lives in remote Alaska.

Things are a little awkward between Zac and his father, but Zac
has hopes they will get along. His father likes to live alone and remains away
from other people.

Zac has a hard time understanding and finds it difficult to
reach his tormented alcoholic father who is stuck in the past. Soon Zac feels
he can do nothing right in his father’s eyes.

After a sledding incident, his father crosses a line, and Zac
runs away, right in the middle of a storm. He has to hitchhike and tries to
find a way back home, to his mum. It is extremely dangerous, and when
Stanley, a troubled man himself, picks him up on the side of the road, Zac
doesn’t know if Stanley is his saviour or if he should make a run for it. Zac learns that appearances can be deceiving, as Stanley spares him from the
storm and teaches him some life lessons.

The story transports us to the white snow and freezing winds of
Alaska. Zac’s journey includes lost cabins, dog sledding and terrifying storms.
The remoteness of the setting works well and reflects both father and son’s isolation
from each other. Although it was quite sad, it also had beauty and focused on
growth and was quite spiritual at times. Zac is a likeable character, although
he is troubled and makes mistakes, he remains brave and willing to grow.

Something about Alaska is a raw
atmospheric story that will intrigue a young audience. The danger and fear
never feel far from the page and propel the story forward, but underneath this,
it is an emotional coming-of-age book about knowing your worth and forgiveness.