Playing the Victim as a Means of Control 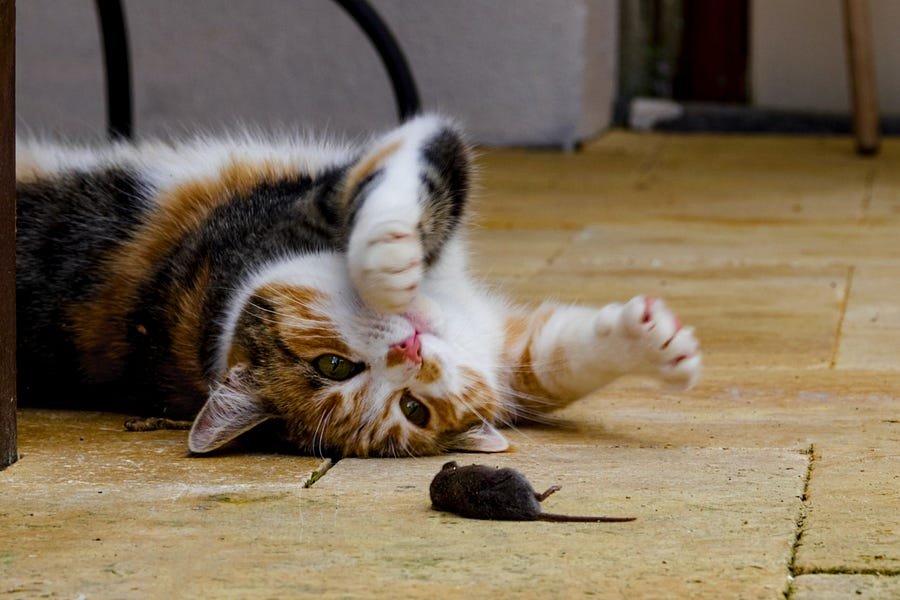 One of the most common tactics of a covert, self-focused abuser is that of playing the victim. After all, it gets him a lot of mileage. In the early, “love-bombing” stage of a partnership, claiming to be the victim in a past relationship plays the dual role of creating a bond of empathy within the target while at the same time allowing him to appear sensitive and caring. The target often feels as if she can make up for his past by finally being the one to love him as he deserves. She longs to be the partner he always dreamed about. She also feels as if she’s found a treasure—after all, a man who’s sensitive and caring must also be trustworthy. He’s showing his vulnerability, and so soon in the relationship … This must be true love!

Initially, it’s easy and even comforting to believe stories of his victimhood. Even though an abuser’s tales are typically heavy on slandering those who supposedly mistreated him, the harsh negativity and resentful, seething tone is lost on the enraptured target, who wants nothing more than to comfort her poor, abused new partner.

If you’re in a relationship with a covert abuser who uses claims of his own victimization as a tool for control, it’s crucial to recognize this tactic. If you don’t, you’ll be prone to falling into a swirl of misplaced empathy, which will result in further entanglement and a dangerous deepening of the trauma bond. (I’ll write more about misplaced empathy in a future post.)

Another reason recognizing this mentality is so important is because, as time goes on and your bond deepens, the relationship will inevitably emerge from the love-bombing stage and into more frequent and intense episodes of abuse. During both the “tension-building” and “explosion” stages of the abuse cycle, accusations of neglect and mistreatment will be hurled at you. Examples may include (but certainly aren’t limited to):

Those are just brief excerpts of some of the accusations that may be thrown at you, but you get the idea. The point is, in his mind he’s become a victim once again—this time a victim of you and your lack of love, understanding, or respect.

The danger of these types of personalities is that, because of their distorted thinking and insistence on being right—all the time—they truly believe their own lies. They honestly see themselves as a poor, beleaguered, picked-on and unloved victim.

Because they’ve convinced themselves of this, and because those prone to playing the victim also tend to be black-and-white thinkers (seeing someone as either “all good” or “all bad”), they can be particularly vicious when they feel they’ve been mistreated or disrespected. If you leave such an abuser you’ll be stuck in the “all bad” mode in his mind, so be prepared for a potential smear campaign.

Always remember your true worth, your value, your talents and your beauty. Remember who you are, not who he claims you are. Those are his lies. They’re a reflection of his personality, not yours.

“O Lord, you have searched me and known me! I praise you, for I am fearfully and wonderfully made. Wonderful are your works, my soul knows it very well!” (Psalm 139:1,14).

Lately I’ve received quite a few questions about divorce and annulment. To address all the questions, I invited guest blogger Msgr. Charles Pope to re-print his article on my Prodigal Parishioner website.

“What is Annulment and How Does it Differ From Divorce?”