Sanctuary for the Abused: Common Reactions to Trauma 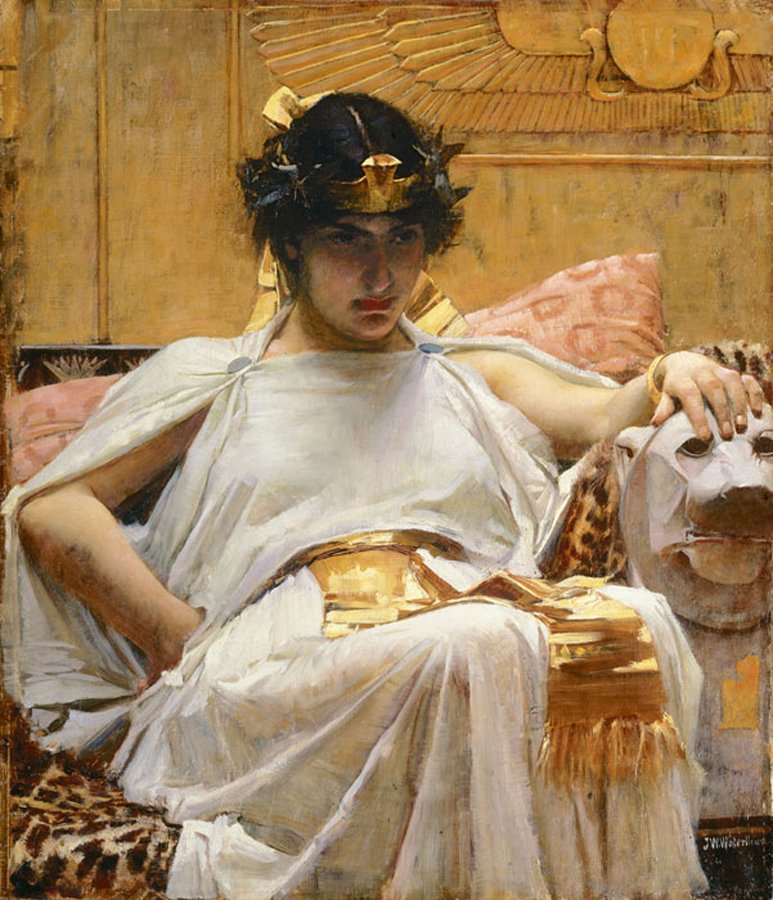 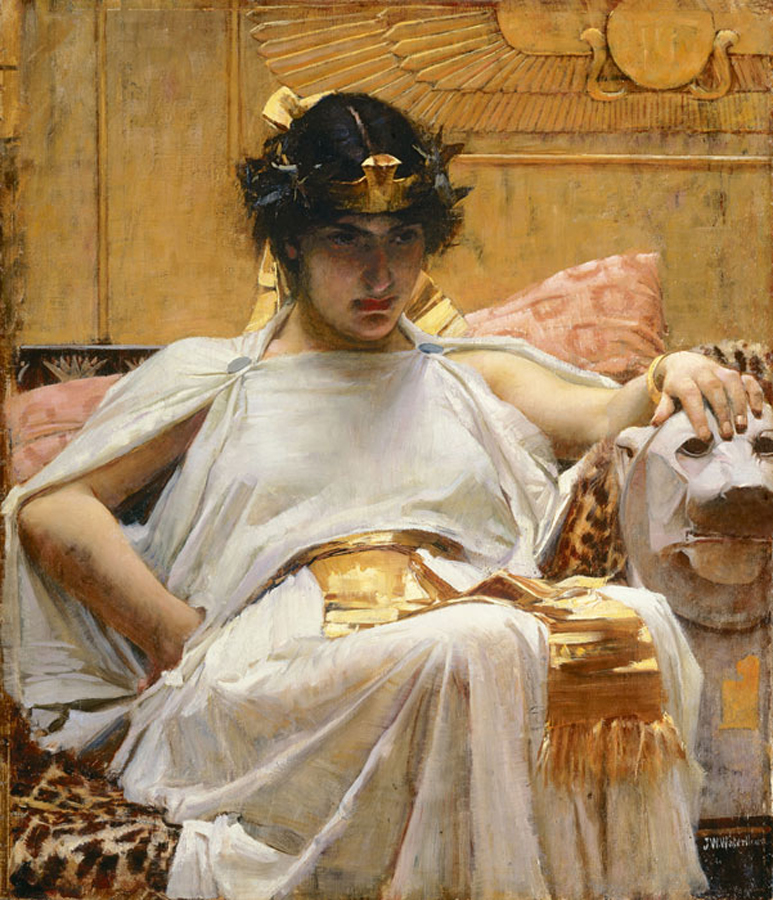 Edna B. Foa, Elizabeth A. Hembree, David Riggs, Sheila Rauch, and Martin Franklin
Center for the Treatment and Study of Anxiety
Department of Psychiatry, University of Pennsylvania

A traumatic experience produces emotional shock and may cause many emotional problems. This handout describes some of the common reactions people have after a trauma. Because everyone responds differently to traumatic events, you may have some of these reactions more than others, and some you may not have at all.

Remember, many changes after a trauma are normal. In fact, most people who directly experience a major trauma have severe problems in the immediate aftermath. Many people then feel much better within three months after the event, but others recover more slowly, and some do not recover enough without help. Becoming more aware of the changes you’ve undergone since your trauma is the first step toward recovery.

Some of the most common problems after a trauma are described below.

Fear and anxiety. Anxiety is a common and natural response to a dangerous situation. For many it lasts long after the trauma ended. This happens when views of the world and a sense of safety have changed. You may become anxious when you remember the trauma. But sometimes anxiety may come from out of the blue. Triggers or cues that can cause anxiety may include places, times of day, certain smells or noises, or any situation that reminds you of the trauma. As you begin to pay more attention to the times you feel afraid you can discover the triggers for your anxiety. In this way, you may learn that some of the out-of-the-blue anxiety is really triggered by things that remind you of your trauma.

Re-experiencing of the trauma. People who have been traumatized often re-experience the traumatic event. For example, you may have unwanted thoughts of the trauma, and find yourself unable to get rid of them. Some people have flashbacks, or very vivid images, as if the trauma is occurring again. Nightmares are also common. These symptoms occur because a traumatic experience is so shocking and so different from everyday experiences that you can’t fit it into what you know about the world. So in order to understand what happened, your mind keeps bringing the memory back, as if to better digest it and fit it in.

Increased arousal is also a common response to trauma. This includes feeling jumpy, jittery, shaky, being easily startled, and having trouble concentrating or sleeping. Continuous arousal can lead to impatience and irritability, especially if you’re not getting enough sleep. The arousal reactions are due to the fight or flight response in your body. The fight or flight response is the way we protect ourselves against danger, and it occurs also in animals. When we protect ourselves from danger by fighting or running away, we need a lot more energy than usual, so our bodies pump out extra adrenaline to help us get the extra energy we need to survive.

People who have been traumatized often see the world as filled with danger, so their bodies are on constant alert, always ready to respond immediately to any attack. The problem is that increased arousal is useful in truly dangerous situations, such as if we find ourselves facing a tiger. But alertness becomes very uncomfortable when it continues for a long time even in safe situations. Another reaction to danger is to freeze, like the deer in the headlights, and this reaction can also occur during a trauma.

Avoidance is a common way of managing trauma-related pain. The most common is avoiding situations that remind you of the trauma, such as the place where it happened. Often situations that are less directly related to the trauma are also avoided, such as going out in the evening if the trauma occurred at night. Another way to reduce discomfort is trying to push away painful thoughts and feelings. This can lead to feelings of numbness, where you find it difficult to have both fearful and pleasant or loving feelings. Sometimes the painful thoughts or feelings may be so intense that your mind just blocks them out altogether, and you may not remember parts of the trauma.

Many people who have been traumatized feel angry and irritable. If you are not used to feeling angry this may seem scary as well. It may be especially confusing to feel angry at those who are closest to you. Sometimes people feel angry because of feeling irritable so often. Anger can also arise from a feeling that the world is not fair.

Trauma often leads to feelings of guilt and shame. Many people blame themselves for things they did or didn’t do to survive. For example, some assault survivors believe that they should have fought off an assailant, and blame themselves for the attack. Others feel that if they had not fought back they wouldn’t have gotten hurt. You may feel ashamed because during the trauma you acted in ways that you would not otherwise have done. Sometimes, other people may blame you for the trauma.

Feeling guilty about the trauma means that you are taking responsibility for what occurred. While this may make you feel somewhat more in control, it can also lead to feelings of helplessness and depression.

Grief and depression are also common reactions to trauma. This can include feeling down, sad, hopeless or despairing. You may cry more often. You may lose interest in people and activities you used to enjoy. You may also feel that plans you had for the future don’t seem to matter anymore, or that life isn’t worth living. These feelings can lead to thoughts of wishing you were dead, or doing something to hurt or kill yourself. Because the trauma has changed so much of how you see the world and yourself, it makes sense to feel sad and to grieve for what you lost because of the trauma.

Self-image and views of the world often become more negative after a trauma. You may tell yourself, “If I hadn’t been so weak or stupid this wouldn’t have happened to me.” Many people see themselves as more negative overall after the trauma (“I am a bad person and deserved this.”).

It is also very common to see others more negatively, and to feel that you can’t trust anyone. If you used to think about the world as a safe place, the trauma may suddenly make you think that the world is very dangerous. If you had previous bad experiences, the trauma convinces you that the world is dangerous and others aren’t to be trusted. These negative thoughts often make people feel they have been changed completely by the trauma. Relationships with others can become tense and it is difficult to become intimate with people as your trust decreases.

Sexual relationships may also suffer after a traumatic experience. Many people find it difficult to feel sexual or have sexual relationships. This is especially true for those who have been sexually (physically or emotionally) assaulted, since in addition to the lack of trust, sex & sexual feelings themselves are a reminder of the trauma.

Some people increase their use of alcohol or other substances after a trauma. There is nothing wrong with responsible drinking, but if your use of alcohol or drugs changed as a result of your traumatic experience, it can slow down your recovery and cause problems of its own. (See a doctor or psychiatrist familiar with PTSD if you have problems sleeping, eating, working and so on.)

Many of the reactions to trauma are connected to one another. For example, a flashback may make you feel out of control, and will therefore produce fear and arousal. Many people think that their common reactions to the trauma mean that they are “going crazy” or “losing it.” These thoughts can make them even more fearful. Again, as you become aware of the changes you have gone through since the trauma, and as you process these experiences during treatment, the symptoms should become less distressing.

The information on this Web site is presented for educational purposes only. It is not a substitute for informed medical advice or training. Do not use this information to diagnose or treat a mental health problem without consulting a qualified health or mental health care provider.

All information contained on these pages is in the public domain unless explicit notice is given to the contrary, and may be copied and distributed without restriction.

For more information call the PTSD Information Line at (802) 296-6300 or send email to ncptsd@ncptsd.org.

Being at the receiving end of abuse (being lied to, being used, being degraded, coerced, minimized, blamed, bullied, humiliated, emotionally raped, verbally and emotionally abused, etc) IS trauma.