Sanctuary for the Abused: THE SMEAR CAMPAIGN 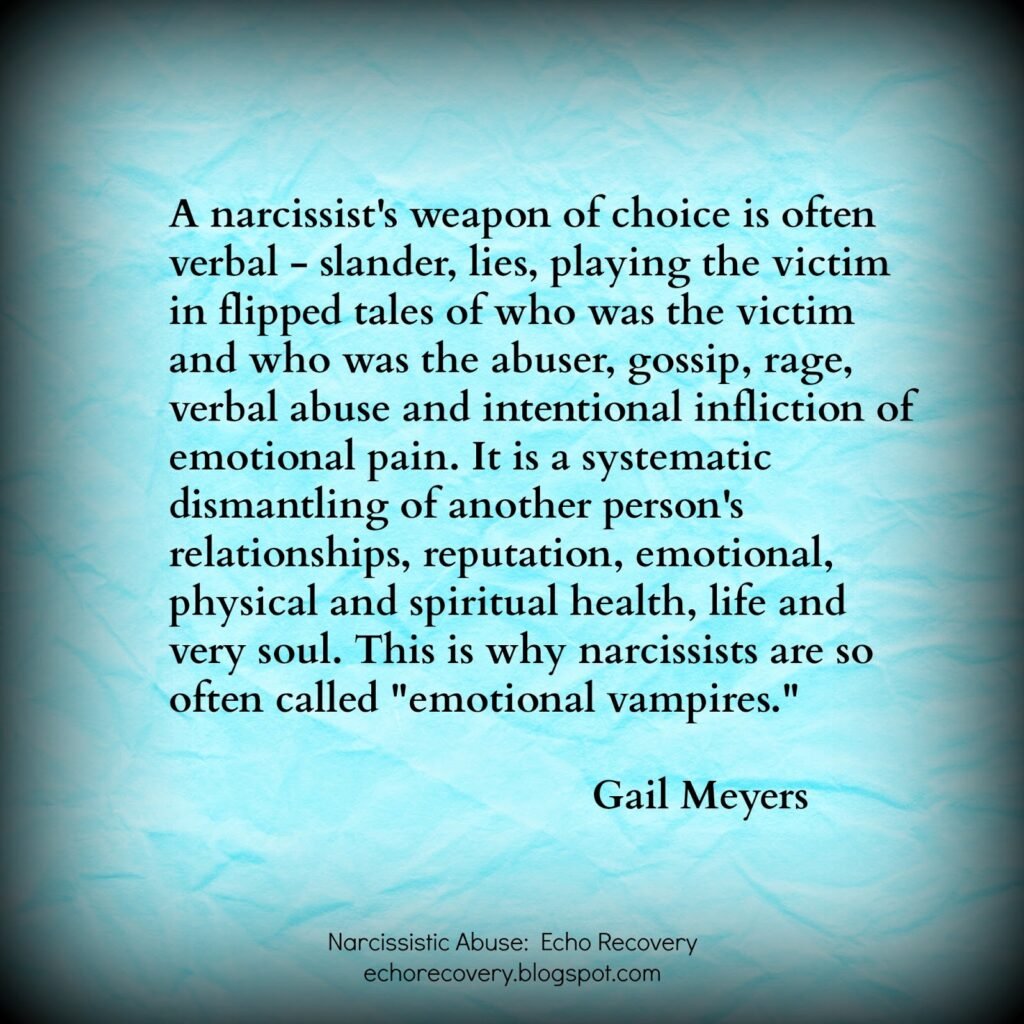 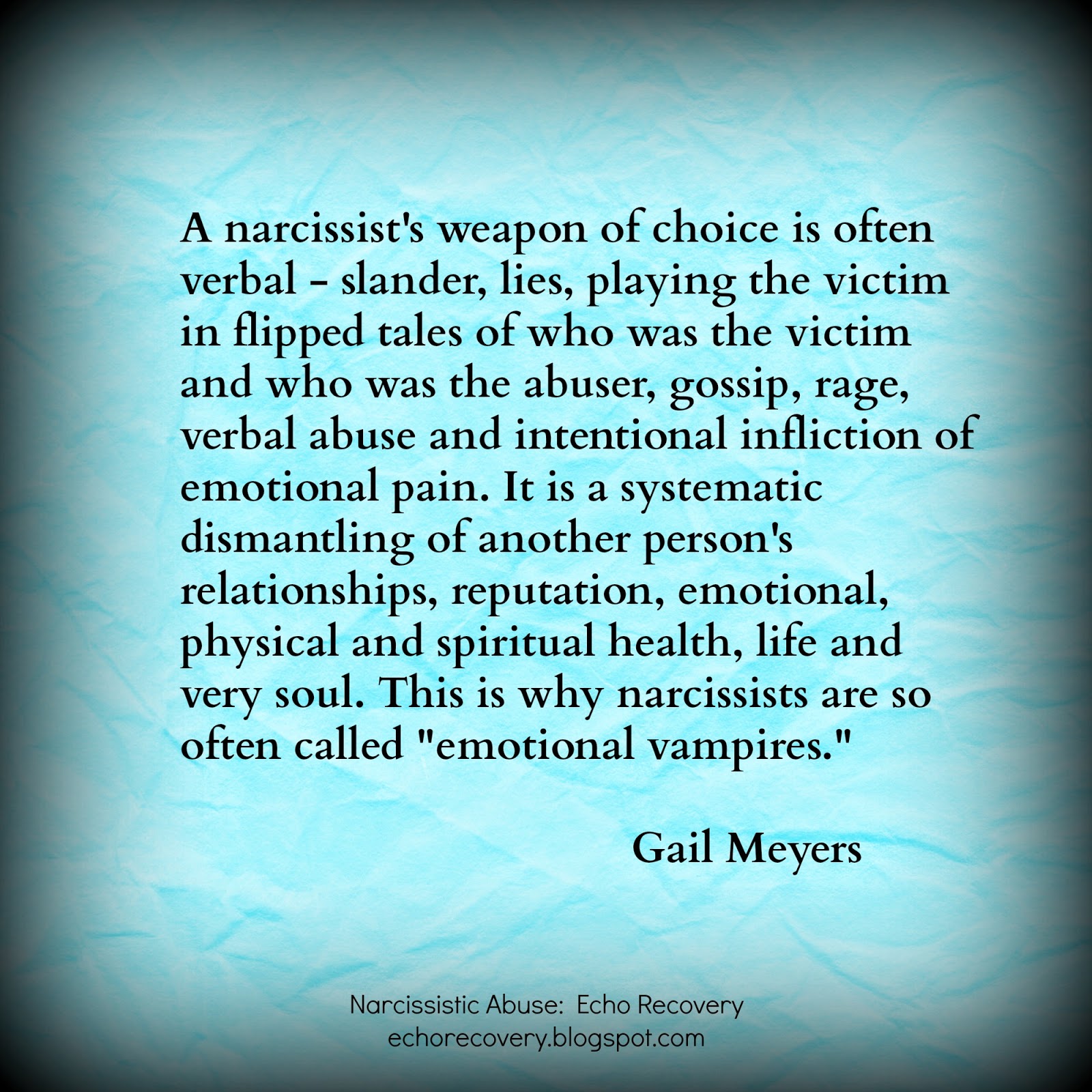 When you are under libelous attack by a person who has deceived and defrauded you, there is a possibility that the person is a sociopath. Sociopaths have no heart, no conscience and no remorse.

They will lie, cheat and steal from you and then tell everyone that it is all your fault.

It is impossible for healthy people to imagine how a sociopath thinks. Try for a moment imagining having no conscience? The best way to sum it up is “You are not a person to a sociopath”. The shortest route between a sociopath and his or her agenda is a straight line, regardless of who or what stands in the way. A personality disorder is not an illness per se; it is simply a disorder. Many mental health professionals will tell you that apart from a miracle of God, they cannot be treated or cured; they are programmed for life.

“Since their information — including emotional information — is scattered all over both brain hemispheres, it takes too long for the brain to retrieve and process information, and the entire process of socialization becomes so ponderous that ultimately it fails.”

(From the book “Without Conscience” by Robert Hare, PhD.)

So how many are there? Depending which expert’s estimates you use, psychopaths / sociopaths comprise one percent to four percent of the world’s population. And many experts think these estimates are low.

Why is it so critical for you to know about sociopaths? Because millions of sociopaths also called psychopaths, are living among us. Yes, many of them are criminals, locked up in jail. But far more are on the street, hurting people without openly breaking laws, operating in the grey areas between legal and illegal, or simply eluding the authorities. They can appear to be normal, but they pose a tremendous threat to us all

Sociopaths have no heart, no conscience and no remorse. They don’t worry about paying bills. They think nothing of lying, cheating and stealing. In extreme cases, sociopaths can be serial rapists and serial killers.

Think you can spot a sociopath? Think again. Sociopaths often blend easily into society. They’re entertaining and fun at parties. They appear to be intelligent, charming, well-adjusted and likable. The key word is “appear.” Because for sociopaths it’s all an illusion, designed to convince you to give them what they want.

If you expect sociopaths to have a crazy or sinister appearance, you’re sadly mistaken. Sociopaths look non-descript, average or attractive — just like anybody else.

Sociopaths come from all walks of life — including well-educated, well-off families. Many sociopaths, therefore, have good social graces. They know how to dress and how to behave in polite society.

This doesn’t stop them from lying, cheating and stealing. On the contrary, it makes their deceptions easier. Sociopaths from middle-class or privileged backgrounds often excel at white collar crime — fraud, phony stock schemes, conning, embezzlement.

Why sociopaths are hard to recognize

1. They’re fluent talkers (liars). Even when caught in a lie, they change their stories without skipping a beat.

2. They’re totally comfortable in social situations and cool under pressure.

3. They use family or business connections to make themselves appear legitimate.

4. They often become, or pretend to be, clergy, lawyers, physicians, teachers, counselors and artists. Most of us generally assume people in these positions are trustworthy.

5. They’re happy to exaggerate — or fabricate — credentials. Few of us check their references.

6. They will say absolutely anything to get what they want. The words, to them, mean absolutely nothing.