Susanne Gervay on The Edge Of Limits 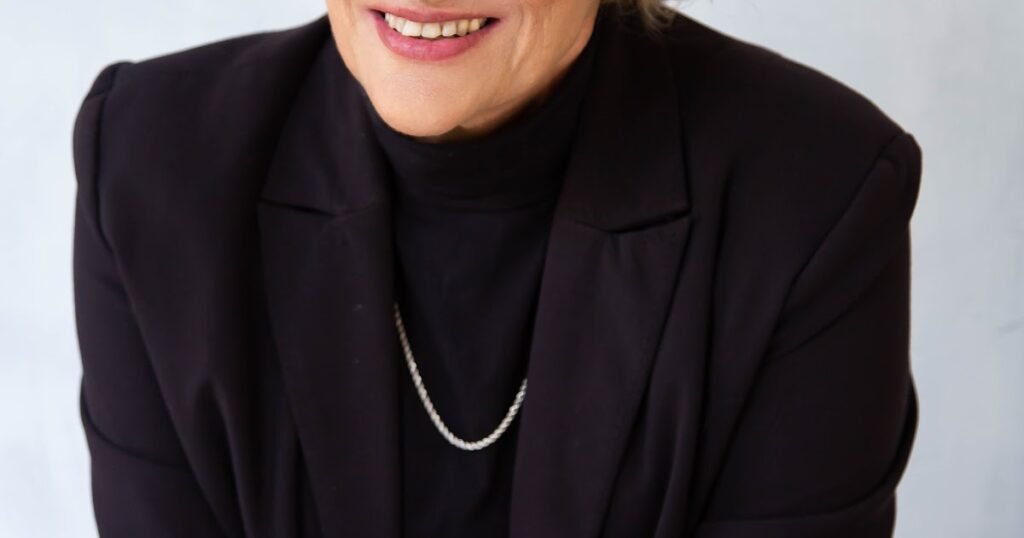 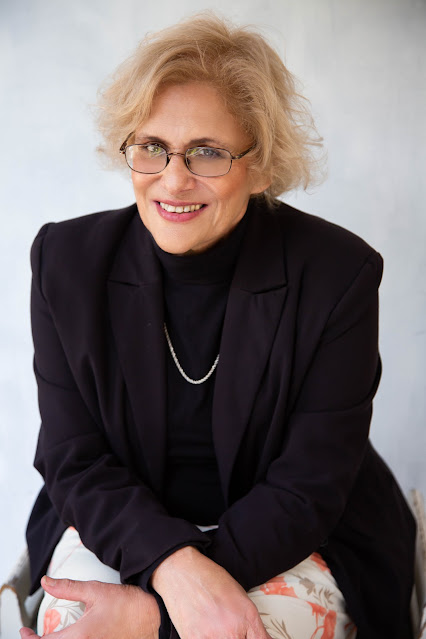 Female
empowerment and consent form the basis of so much of my writing.

Growing
up as the child of refugees, my parents went through terrorism and war. Weapons
of war included horrific acts against women. My father rarely told the stories
of war, but there was one he never forgot.

In forced labour, my father didn’t
know he was a hero. I knew. He enabled the escape of a Russian grandmother and
her little daughter from ‘a tool of war’, rape. Despite the atrocities of the
past, my parents always had the spirit of survival and building a new life. It
left me with the legacy of seeking justice.

My 1996 novel Shadows of Olives Trees goes to the heart of girls and women fighting for equality. Daisy Sunshine is a
chapter book about Feminism and Women’s Rights.

And now, my new novel The Edge of
Limits delves into adolescent relationships and consent looking into the complexities
of boys as they confront sexuality, power, and relationships. 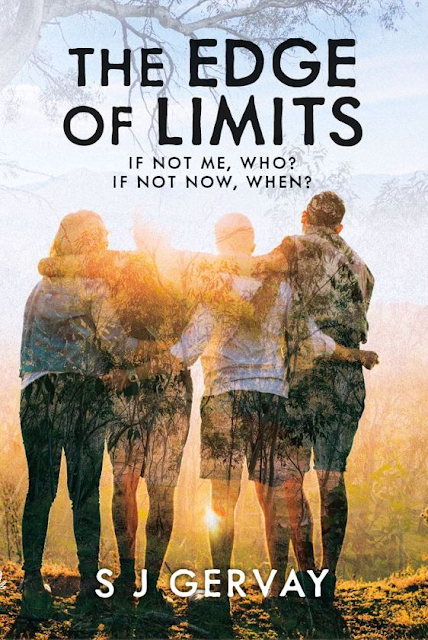 It is a journey
of a school camp hiking deep into the mountains. It is the passage from the
culture of beach parties, school, sex, and consent to the wilds of trekking,
abseiling, rock climbing, sweaty days, and freezing wilderness. Protagonist 17-year-old Sam
battles not only his grief over losing his grandfather, but whether he should
speak out about a sexual assault he found out about of his classmate at a Rave
party. As he battles the terrain as well as the physical and emotional
challenges of school survival camp with classmates over eight gruelling days,
he is forced to choose whether he must confront the rape and decide to remain silent or to speak.

We continue to be shocked at private
schools, catholic colleges, state schools, universities, the culture of the
‘boys’ clubs’. Government campaigns now advocate ‘respect’. Endless academic
papers on gender equity proliferate. Schools have CONSENT programs and tick the
boxes. Books on ‘safe’ behaviours appear in bucketloads. We have the voices of
young women like the Australian of the Year, Grace Tame and Chantal Contos’
7000 testimonies from girls who shared their abuse experiences. The media is
filled with the victims of abuse and the abusers.

And Australia has one of the highest youth suicide
rates in the world. Giving adolescent boys an avenue with which to feel
confident to speak up will help them learn to deal with emotions by talking and
speaking up.

The Edge of Limits goes into new
territory. It will challenge young adults with their decisions in real life
scenes. It will teach boys how to understand their critical choices and girls
need to read it so they understand the drivers for male action. I hope it
allows them to engage in the story and think critically.

Most
of all, The Edge of Limits it is a call to action for change, and I hope it
inspires young adult readers to find courage within and begin having those
important conversations.

Keep an eye out for our KBR review of The Edge of Limits, coming soon!

You’ll find Susanne Gervay planting 3000 mangroves in Kiribati as part of a mission for action against climate change. In Istanbul speaking to 1000s of young people about NO bullying. In remote Aboriginal communities supporting education. In a juvenile detention centre sharing books with teenage girls. At the World Burn Congress in New York presenting ‘how the inner person can triumph over a preoccupation with surface scars and know that basic values of commitment, caring and trust are more important than the texture of the skin.

Why? Gervay’s passion is empowering people to be critical thinkers and develop the resilience to advocate for justice. As the child of refugees, growing up with the emotional complexities of parents who had been through the Holocaust, migration and loss, books were Gervay’s source of escape, comfort, insight and courage.

Gervay tackles themes from feminism in Shadows of Olive Trees, harmony and inclusion in Elephants Have Wings, extremism and the war in Heroes of the Secret Underground, and consent and control in her new Young Adult novel, The Edge of Limits.

Gervay has been awarded the Lifetime Social Justice Literature Award by the International Literacy Association, Order of Australia, nominee for Australia for Astrid Lindgren Memorial Award, amongst others. Her acclaimed stories are published in prestigious literary journals and anthologies including the Indian-Australian anthologies alongside the works of Sir Salman Rushdie and Thomas Keneally. She represented Australian in “Peace Story” an IBBY, UNICEF anthology with 22 authors and 22 illustrators from 22 countries. She continues to write for pathways to peace.

Her books are endorsed by The Cancer Council, Room to Read, Books in Homes reaching Indigenous and disadvantaged children, Life Education, as well as many anti-bullying and literacy organisations. Susanne heads the Society of Children’s Book Writers and Illustrators (ANZ), is patron of Monkey Baa Theatre, ambassador for Room to Read, Reading and literacy Ambassador for many campaigns and is an acclaimed national and international speaker.