The Differences Between A Sociopath And A Narcissist 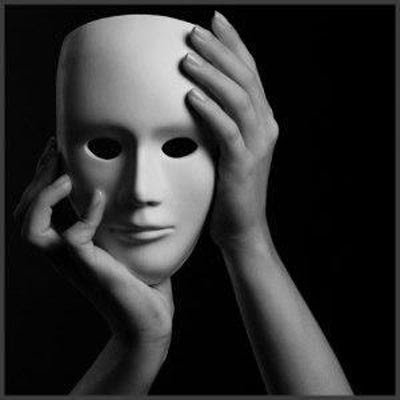 When we try to analyze the people we cross paths with in society,
it is possible to misinterpret our analysis for lack of a better
understanding. For those who have crossed paths with a sociopath and a
narcissist (on separate occasions), it may seem like there is little to
no difference between the two when in fact one can be mistaken for the
other. Both are considered to be  social terrorists, however, there are
distinguishing characteristics that would imply neither of them are one
in the same. Therefore, I would like to explain briefly the differences
in character between these two personality disorders…

Both think they are superior to anyone and everyone, both think they
deserve special treatment, both process the world differently, and both
play to “win”. However, it is possible for both personality traits to be
combined into one, which is called a “Narcissistic Sociopath,”  and is
more dangerous than the two of them separately.

From what I know: All Sociopaths are also Narcissists.  Not all Narcissists are/or become Sociopaths.
One can be a Narcissistic Sociopath but NEVER a Sociopathic Narcissist.  The spectrum only moves one way. – Barbara

PrevPrevious PostKids’ Book Review: Review: Romans Magnified
Next PostWhite Ribbon releases I Knew All Along, addressing the anxieties of raising a daughterNext