The Ominous Role of Contempt in Abusive Relationships 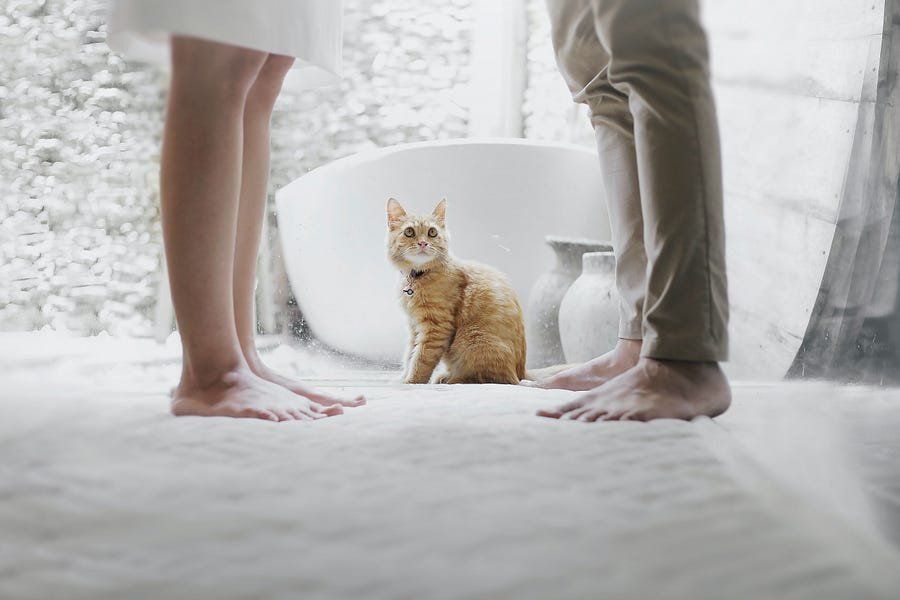 Lately I’ve been attending numerous professional webinars on the topic of domestic violence, including a series from the Oregon Coalition for Change with Chris Huffine and several webinars featuring Lundy Bancroft as the keynote speaker. In all of these training sessions, one theme has been repeatedly mentioned as a particularly corrosive problem within abusive partnerships:

What is contempt, and why is it such a wounding issue in toxic relationships? Why do controlling and aggressive personalities cling to contempt as if it’s a something to be cherished, rather than a deadly vice that wounds the soul not only of the victim, but of the aggressor as well?

The answer rests in an individual’s choices and motivations. What do they desire, what’s their goal?

For we have had more than enough of contempt.

Our soul has had more than enough

of the scorn of those who are at ease,

of the contempt of the proud.

Contempt is caused first and foremost by a sense of moral superiority. Someone who is contemptuous is also fond of nurturing grudges, refuses to forgive the past mistakes of others (regardless of whether those mistakes are real, imagined, or grossly exaggerated), and clings to a victimhood mentality. In abusive relationships, the contemptuous partner often holds grudges toward various people in his life, and displaces them all onto his current intimate partner. Not only is she not allowed to be human and make mistakes, but in his distorted mind she’s also responsible for all the past hurts he’s ever received—from anyone in his life.

For example, if he has an issue with women, he may have kept all resentment toward other females in his life—such as his mother, sisters, and exes—bubbling inside him. He feeds on this mixed broth of resentment so he can feel justified in playing the victim, which gives him more control and keeps his empathetic partner locked in the relationship. During one of his abusive rages, all that contempt will spew out of him like the charge of a galloping horse, often taking the form of name-calling, shaming, mockery, and other types of severe verbal, emotional, and psychological abuse.

During the “calmer” times in the relationship (which aren’t really calm at all, at least not emotionally), the contempt will reveal itself in more subtle ways, such as constant criticism, treating his target like a child instead of a beloved partner, and through body language such as eye-rolling, sneering, and dismissive gestures.

The goal? To shame the victim, thereby alleviating internal personal shame by transferring that shame onto another.

The result? The victim feels hated, worthless, stupid, hopeless, full of self-doubt and self-loathing. This keeps her locked in the relationship, because she feels she has nowhere else to go, no other safety net. After all, who else would put up with such a stupid, worthless person?

What’s so crucial to remember is that feelings of self-loathing, self-doubt, stupidity, and hopelessness are the same emotions the abuser harbours within himself. However, rather than admitting these thoughts and taking positive steps toward healing, he forces those feelings onto his victim, thereby ignoring his fragile ego so he can remain in his position of superiority and power-over (at least in his mind).

Marriage expert John Gottman warns that within relationships there are “four horsemen” which, when present, signal serious troubles likely to culminate in a breakup. Although he doesn’t write about abusive relationships per se, but mutual attitudes and behaviors that both parties need to address, his observations are  still very useful.

Gottman borrowed his metaphor from the Four Horsemen in the book of Revelation (Rev. 6:1-8). In a relationship context, these apocalyptic horsemen symbolize criticism, contempt, defensiveness, and stonewalling.

This second “relationship horseman” corresponds to the fiery red horse in the book of Revelation who was “permitted to take peace from the earth” (Rev 6:4). Contempt does just that—it takes peace from what should be a healthy relationship, and transforms it into a toxic battlefield. Red signifies bloodshed; when applied metaphorically to a relationship, particularly an abusive one, it becomes easier to see how contempt is the most deadly, malicious and destructive of all the toxic tools an abuser uses to subjugate his victim. It’s the foundation of other abusive tactics and behaviours, because it lays the groundwork for annihilating self-esteem and causing the victim to feel hopeless, helpless, and useless—in other words, completely at the mercy of her abuser, because she’s obviously not capable of taking care of herself (or so she’s being brainwashed to believe).

“The derider intends to shame the person he derides.” (St. Thomas Aquinas)

Contempt in a relationship:

At its core, contempt is an attitude of disgust and superiority, a way of telling someone they’re valueless and inferior.

The opposite of contempt is empathy. It’s often been noted that domestic abusers have a higher than normal level of narcissistic traits, and lack of empathy is one of the key and defining features of toxic egotism. As a result, these highly-narcissistic personalities fill their empathetic void with contempt for others, especially their intimate partners.

When it comes to the toxic tactic of contempt, please remember: You aren’t stupid, in need of constant negative correction, worthless, or any of those names he may call you. Those are his feelings, dumped onto you. Don’t own them, because they’re not yours to own. In the words of St. Thomas of Aquinas:

When our friends fall into sin, we ought not to deny them the amenities of friendship, so long as there is hope of their mending their ways. When, however, they fall into very great wickedness, and become incurable, we ought no longer to show them friendliness.

Shutting off his voice inside your head and learning how to tune into your own intuition—through prayer, therapy, developing authentic friendships, and other ways of self-care—can go a long way in rebuilding your sense of inner trust and balance.