What the Hell is Going on? 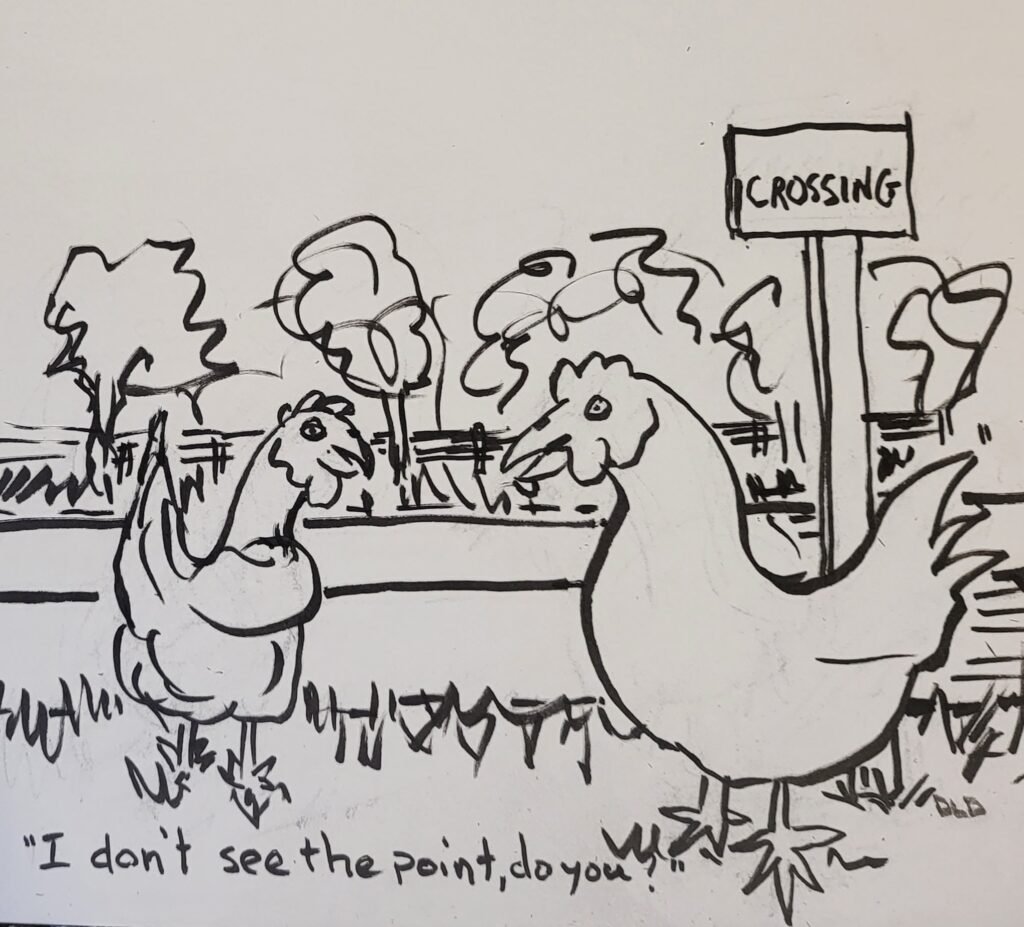 Earlier this month, Marvin e-mailed me with:

Overall the world is in a better place than it was 50 and 60 years ago by most metrics.

So why the conflict, the unrest, the craziness, the threat of far right groups, the anti-vaxxers, the election deniers, the rise of anti-semitism, the heightened ideological divisions, anti-psychiatry, homelessness, increase in addictions, death from addictions and overdose, mentally ill on the streets, a surprising daily display of delusional beliefs, and a surprising growth of bogus cures and snake oil salesmen?

Fifty years ago, or so, I had a rudimentary understanding of the tools I used, how they worked, and a passing acquaintance of quantum physics, and the construction of the universe, some understanding of physiology, then anatomy, of immune systems, genetics, evolution, and ecology.

Today I am typing this on a machine I barely understand, then sending it to Marvin in packages of digital machine code, through the air and thin strands of glass and copper wire, at speeds I cannot imagine, to appear on his screen via mechanisms of electricity and light I do not fathom. Some time ago I asked a grandchild where the photo went when she swiped the screen on her phone from left to right. Down there, she said, pointing to the side of the phone. I realized I would be hard pressed to explain the right answer to that question.

For generations most of us understood the tools we used, from the kitchen to the farm and factory. Even the internal combustion engine on wheels. This is certainly no longer true.

I was not religious then or now but those who did attend churches and mosques and synagogues 60 years ago were not constantly assailed by alternate beliefs, the corruption in their own institutions, and the eroding effect of science.

The peoples of the world as a whole may be better off but the roles, and tasks, and purpose, and memberships of many men in the developed world have been usurped by machines.

Science, modern medicine, and social attitudes have undermined age old certainties of gender, racial identity, cultural identity, and purpose. It is a quaint yet hopeful comment when someone says, “Everything happens for a reason.”

Science has not brought us understanding and certainty. It has brought us an awareness of how little we understand, how ultimately unknowable it all is. Yet today we are assailed by information, some based in reality, some fake, the trivial mixed in with the salient. On my Google feed I find Amanda Holden in another see-through dress, next to scientists creating a black hole in the lab, what actor was not cast in a decades old film, and how many children were killed in missile strikes last night.

And yet we crave certainty, predictability, organization, cause and effect. Unique among creatures on this planet, we need to know. Ah, think of life as a cobbler in a village pre-Gutenberg. Harsh but simple.

And then we build the internet and social media, where anybody can have a voice, a voice without responsibility or accountability. The very technology that allows me to have the British Museum, the Oxford English Dictionary, the Smithsonian, and the lectures of Bertrand Russell in my home also brings me Alex Jones, Donald Trump, a bevy of self-proclaimed influencers, and every malfeasance by Pfizer.

No rules, no limitations, no boundaries, no separation of fact and fiction. Therein lies the road to madness.

We should not be surprised to read a couple in New Zealand refuse a life-saving operation for their child unless the blood on hand for transfusion comes from an unvaccinated person.

Well, messenger RNA vaccines; these are something like manufacturing a clone of Paul Revere in the laboratory of a big (for profit) corporation and sending it out six months before the British arrive.

What could go wrong? Purdue Pharmaceutical? Boy Scout leaders and Priests taking my child on a camping trip? Hershel Walker? Anti-vaxxers disrupt a School Board meeting? A convoy of truckers takes over Ottawa. Putin decides he wants to be Emperor of a nineteenth century expanded Russia? Fourteen year old boy geniuses become billionaires? One of them misplaces a few billion? Fascism is resurrected all over the world? Deep fakes mean I can’t even trust my own eyes? Donald Trump leaves the old school scams of phony university degrees, signature steaks, and real estate tax fraud behind, and gets modern with an NFT scam. Jordan Peterson says Canada is about to collapse. Keven O’Leary is paid millions to promote worthless cryptocurrency and is paid in cryptocurrency. (At least I get to smile at the irony of that).

I think I shall have to invent my own reality and give it a test drive.